A 40mph, stolen ice-cream van, an idle tag-along-friend, a son about to board a plane and a father on a crazed mission to prevent this. ...read more 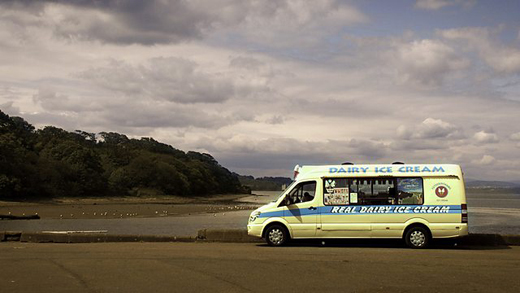 The Craze for Oliver Seymour-Marsh

OLIVER SEYMOUR-MARSH has been touring the world it seems, bringing laughter and music to Australia, New Zealand, Hong Kong and finally now the UK, with his role in the skiffle band known as 'The Craze' in 'One Man Two Guvnors'. ...read more 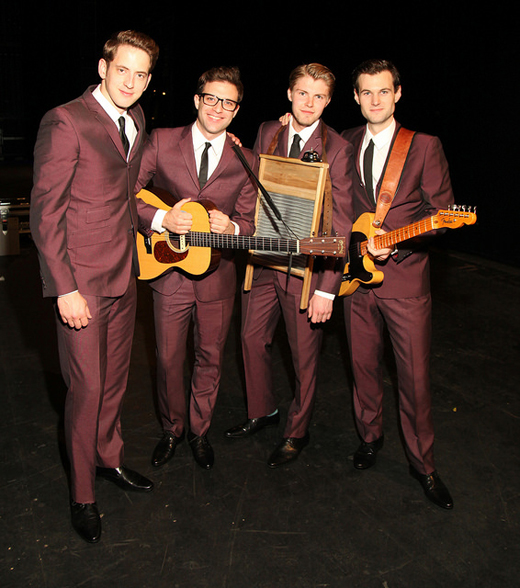 Ollie (far right) with his band mates
share me

David Morrissey and Ian Hart in 'The Driver'

DAVID MORRISSEY will be starring in the new BBC One drama, 'The Driver'. ...read more 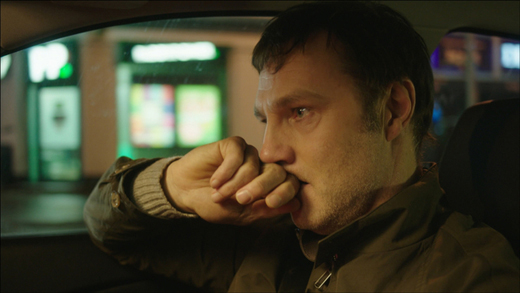 Andy is a 'Bone in the Throat' 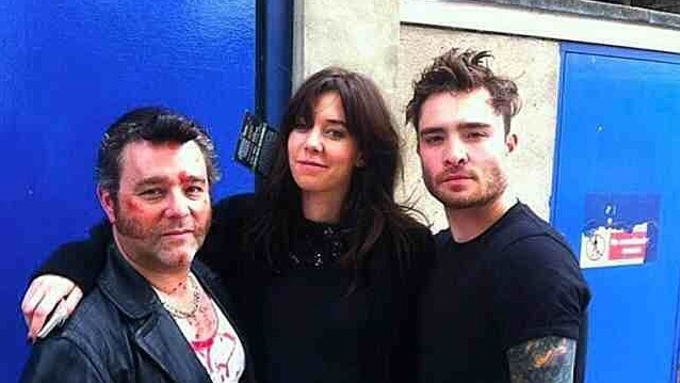 Mark Strong and Sam Hazeldine gearing up for 'Grimsby'

The eyes of Hollywood have fixated on the lovely Tongues, MARK STRONG and SAM HAZELDINE, after it was recently revealed that the pair will be starring alongside Sacha Baron Coen in his upcoming film, 'Grimsby'. ...read more 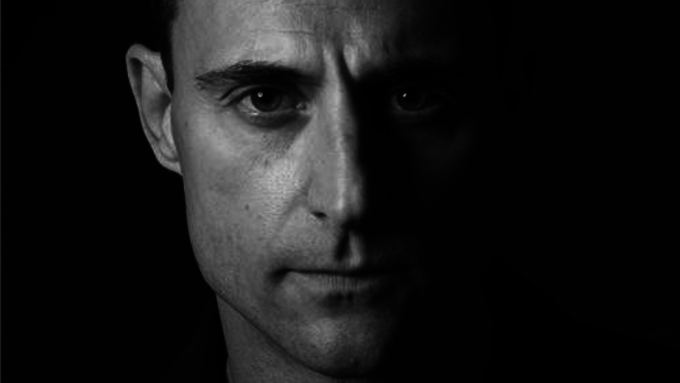 A Sneaky Peek at Sam's role in Peaky Blinders

SAM HAZELDINE has recently been filming the second series of Peaky Blinders alongside Cillian Murphy and Tom Hardy. ...read more 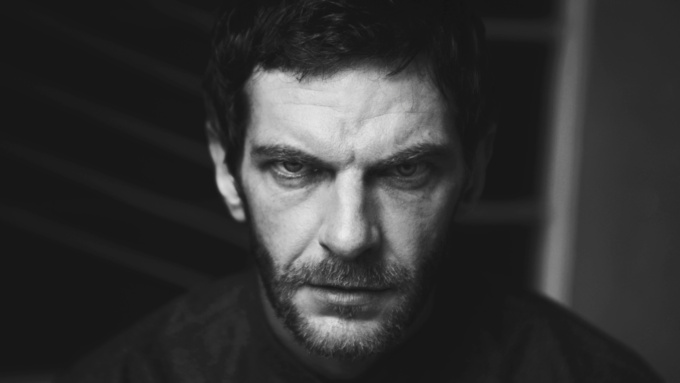 Tom in 'Our Country's Good'

TOM ANDREWS has been performing in the hit play 'Our Country's Good'. ...read more 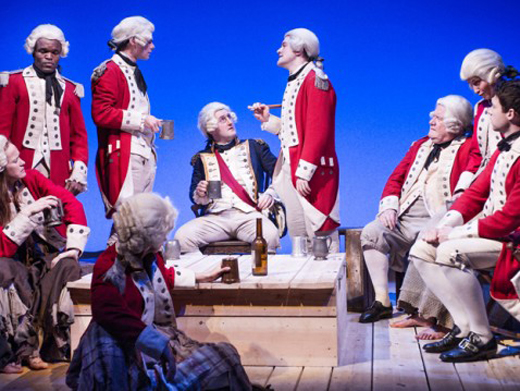 So it seems that the only victory we are going to see for England this World Cup is the one on stage at the Bristol Old Vic. ...read more 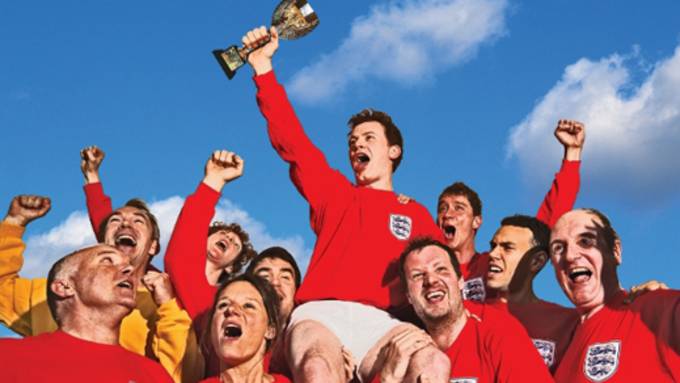 CAROLINE QUENTIN and PATRICIA HODGE have been recreating the world of 1950's England in the revival of the wonderfully funny Noel Coward three-act play, 'Relative Values' ...read more 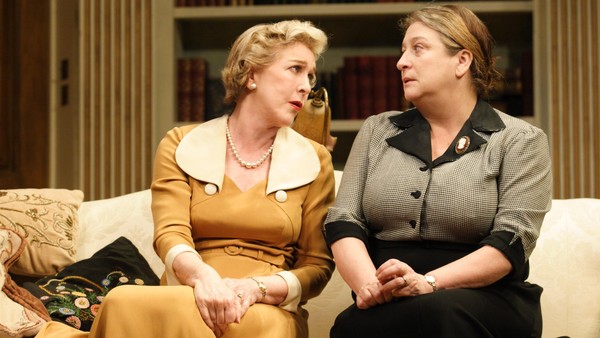 HERMIONE GULLIFORD has been playing the scorned wife, Vivienne, in Polly Stenham's latest play, 'Hotel', at the National. ...read more 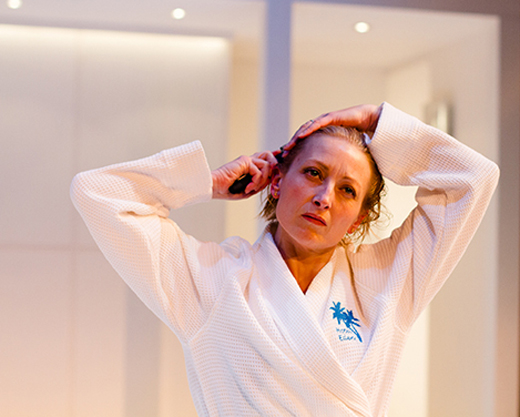