Great news, we have a brand new voice artist by the name of TOM REED. ...read more 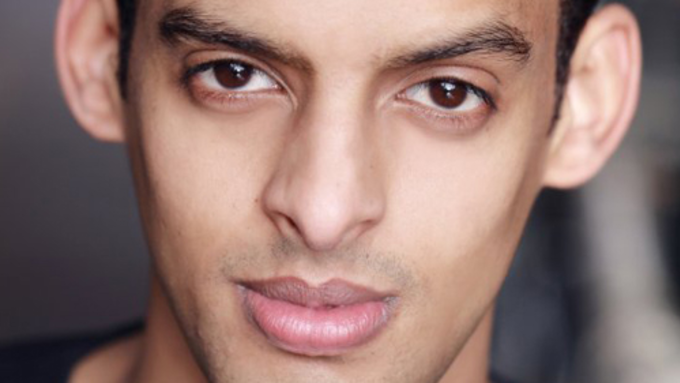 KIERAN O'BRIEN will be showing us how to do it in series three of BBC1 drama 'Silk'. ...read more 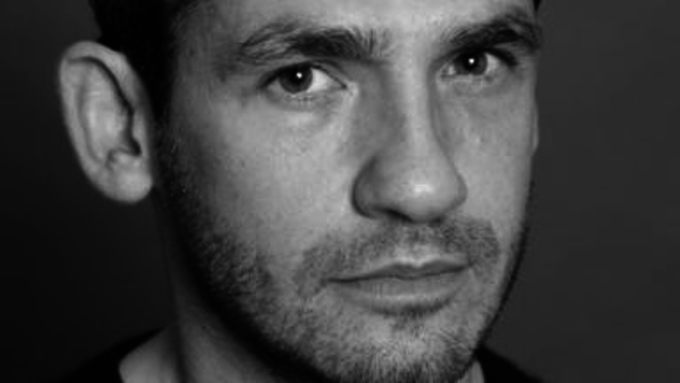 Can you tell we're big fans? ANDY NYMAN has always been high on our list of favourite actors and now he's set to impress us even further with his new role in 'Kick-Ass 2'. ...read more 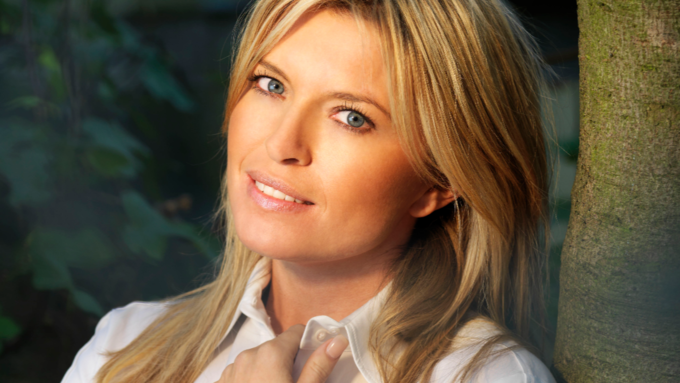 We have recently acquired a new member of the Janson family in dad, DAVID JANSON. ...read more 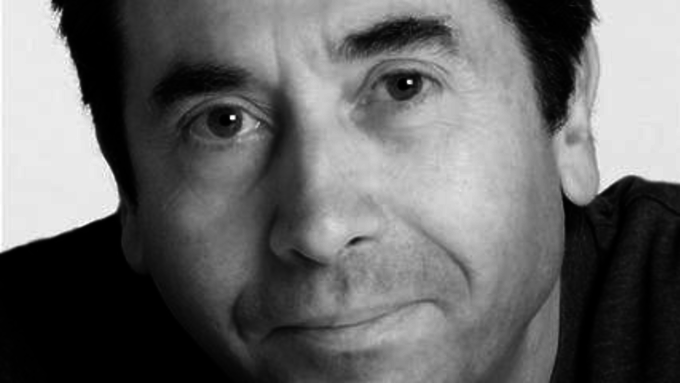 AISLINN SANDS is taking to the stage and starring in 'Scenes from a Marriage' alongside Olivia Williams. ...read more 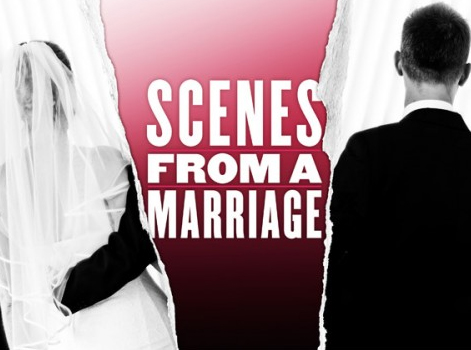 He's not making any cuttingly honest statements but he is starring in a new film called 'Snow in Paradise'. ...read more 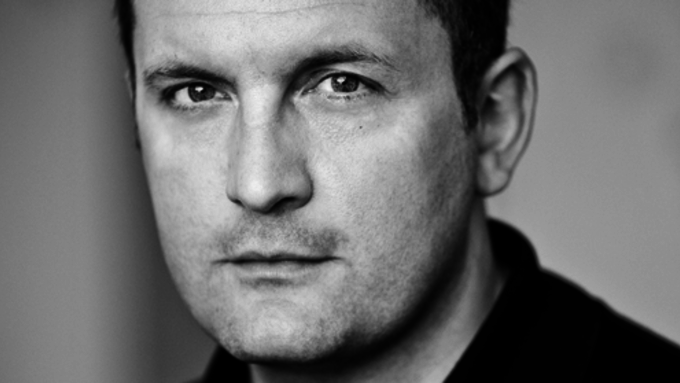