Time Running Out For Fiona

There's not long left to go and see FIONA SHAW in 'Scenes from an Execution' at the Lyttelton Theatre. ...read more

RONNI ANCONA will be starring in BBC1's new romance drama 'Last Tango in Halifax' from next week. ...read more 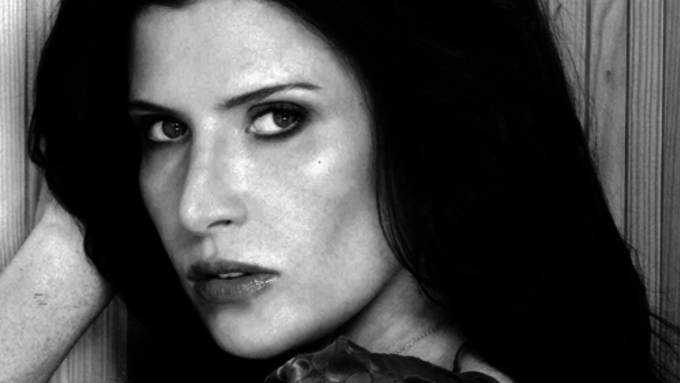 Hermione and Her Review

HERMIONE GULLIFORD is currently performing in 'Lot and his God' at the Print Room and she's getting some fantastic reviews. ...read more 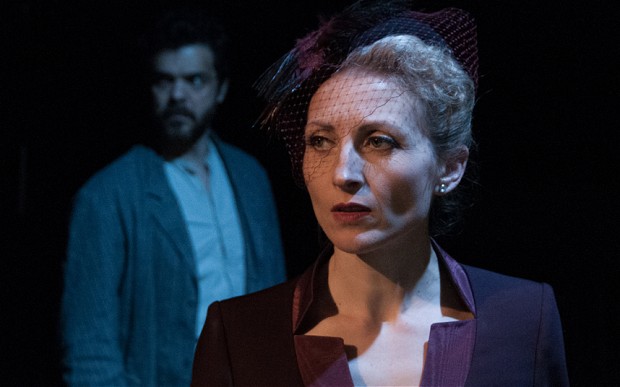 We would like to introduce you to a Mr Cameron that you're allowed to like without being shunned by all of your peers. MARK CAMERON is a man with a lot going on at the moment. ...read more 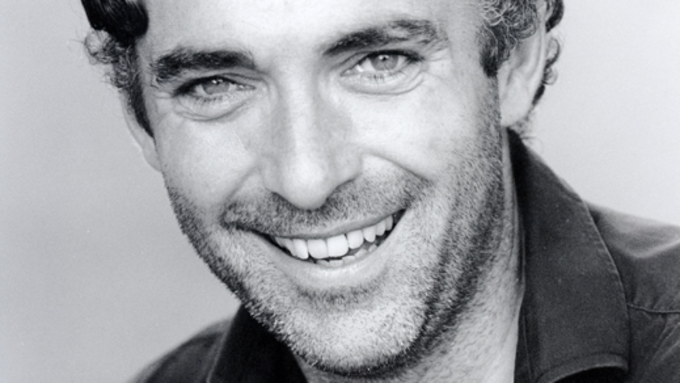 ANGELA LONSDALE will be treading the boards at the end of this month. She is all set to star in 'Pack' at the Finborough Theatre from Tuesday 27th November to Saturday 22nd November. ...read more

Don't get us wrong, COREY JOHNSON is incredibly interesting but tonight he'll ramp it up further by voicing Discovery documentary 'How We Invented the World'. ...read more 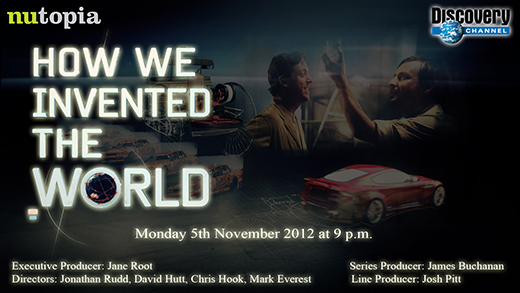 It's time to give a whopping congratulations to all 5 of our Blog-Day Giveaway winners, and winners they will always be in our eyes. ...read more 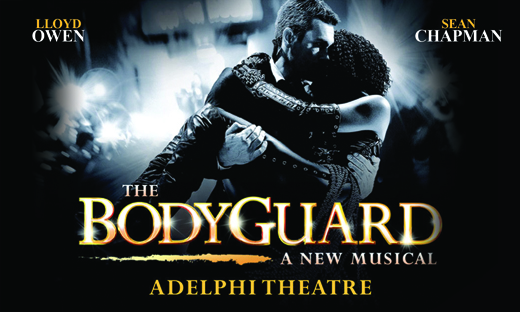