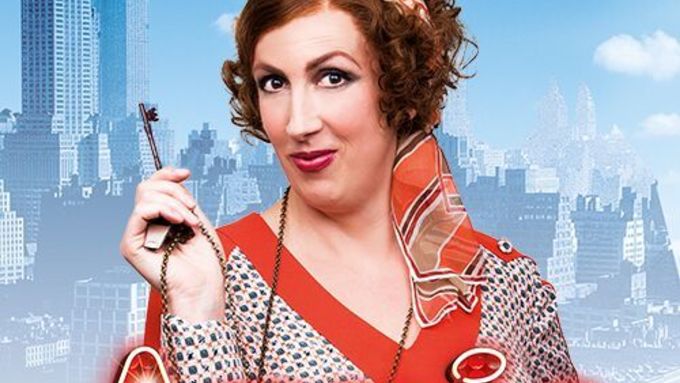 Please leave your message after the beep... ...read more 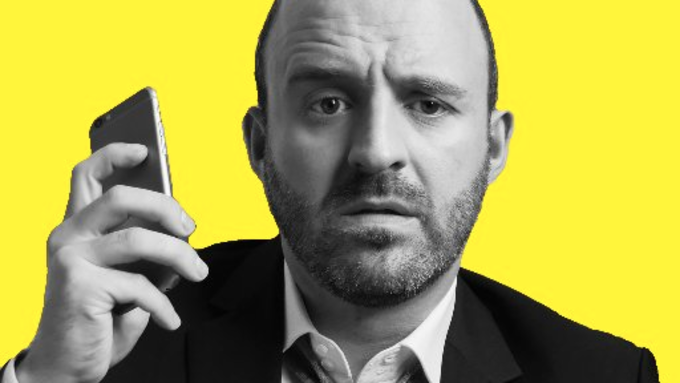 Freddie Fox Is The New Dennis!

FREDDIE FOX has been cast as the new voice of Dennis The Menace in CBBC and Beano collaboration 'Dennis and Knasher: Unleashed'. ...read more 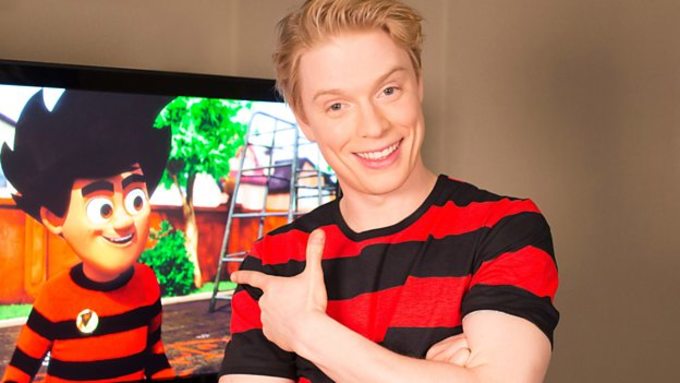 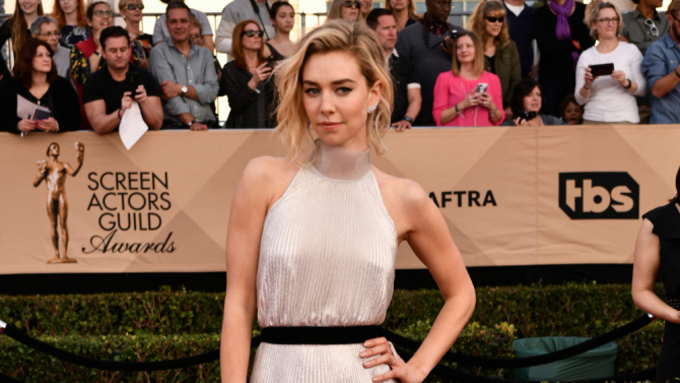 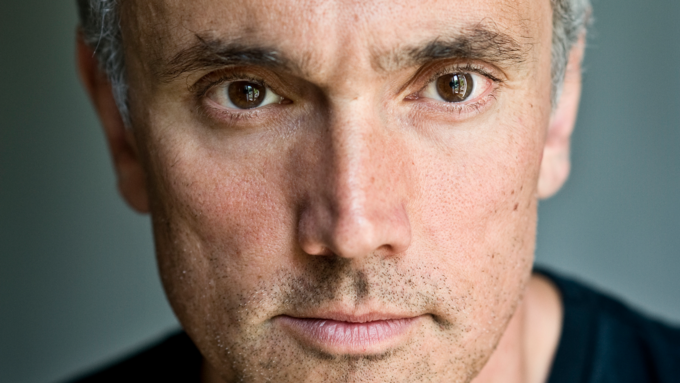 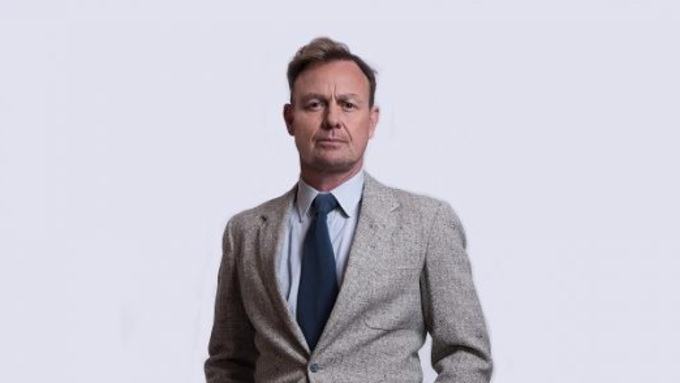 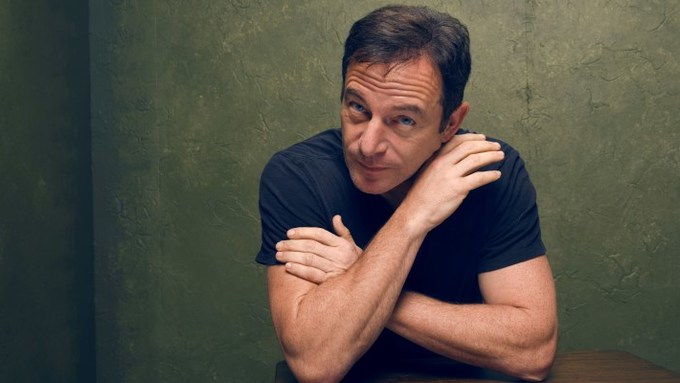 Vanessa Kirby on the cover of the Sunday Times Style 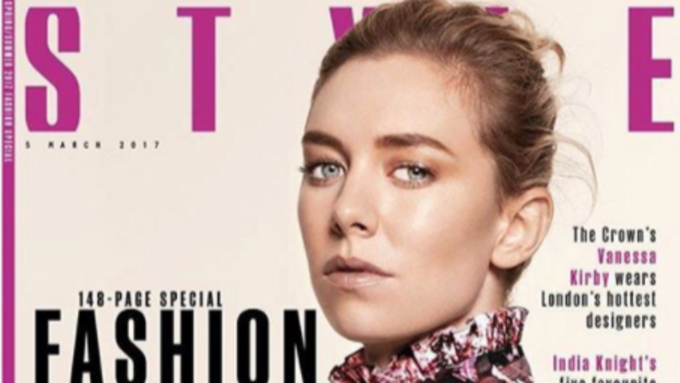 NICOLA STEPHENSON is back at it again in Richard Harris’ bittersweet comedy, ‘Stepping Out’. ...read more 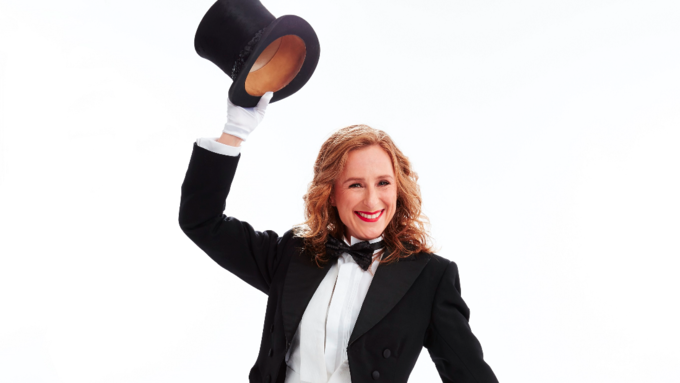 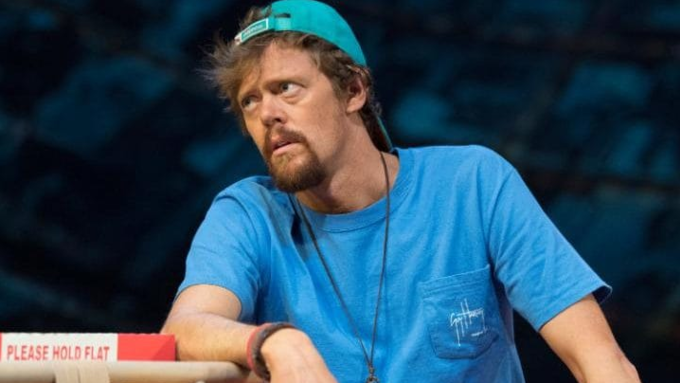