We're probably selling it a bit short there, in all fairness the documentary GARY BEADLE is voicing is called 'World's Toughest Drive' - sounds a tad more dramatic doesn't it. ...read more 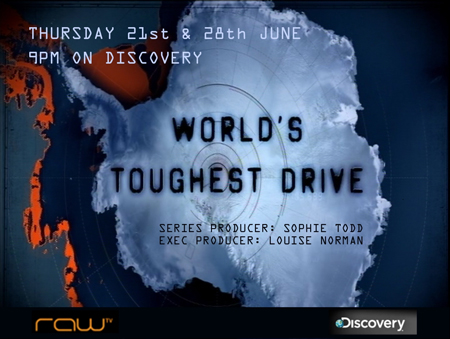 This is not a picture of Gary Beadle
share me

Jason Donovan to be TV Judge 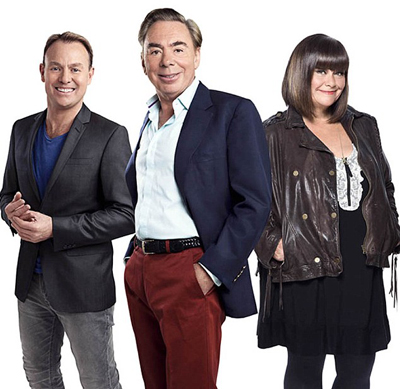 Jason is the one on the left - obviously
share me

The big news spilling out of the Another Tongue office this morning is that HOLLY AIRD is now available for work via ISDN. ...read more 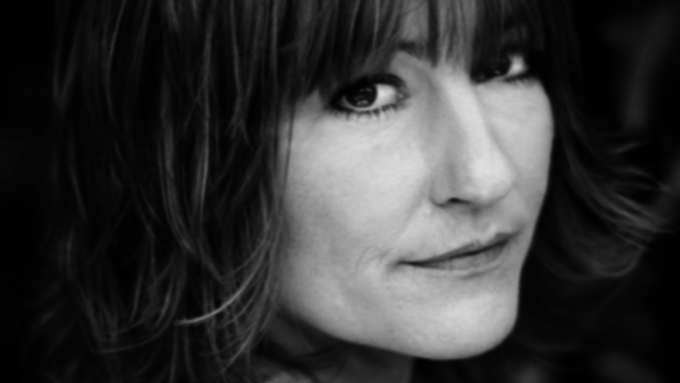 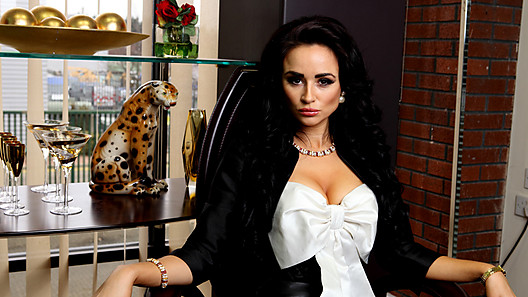 Ronni Ancona and Her Squad on CBBC 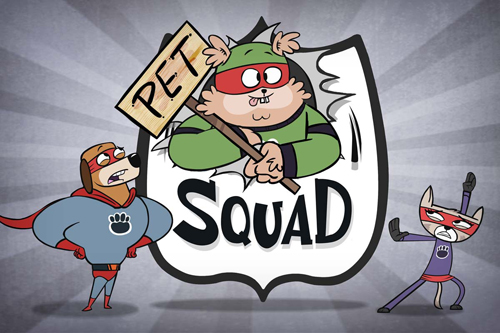 EMMA PIERSON was acting her heart out from within your telly last night and we're worried that you might have missed it. She was playing a widow called Elaine in the new BBC3 comedy 'Dead Boss'. ...read more

Is the wild cat stautue a symbol for something?
share me 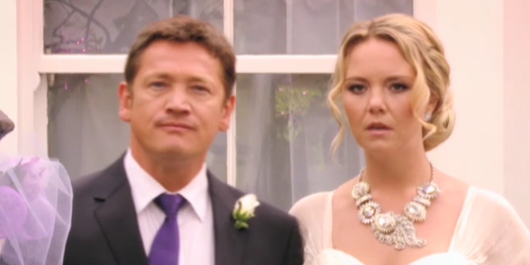 David Morrissey is The Governor

DAVID MORRISSEY is currently filming one of his new roles. He is all set to star as The Governor in series 3 of the incredibly successful zombie drama 'The Walking Dead'. ...read more 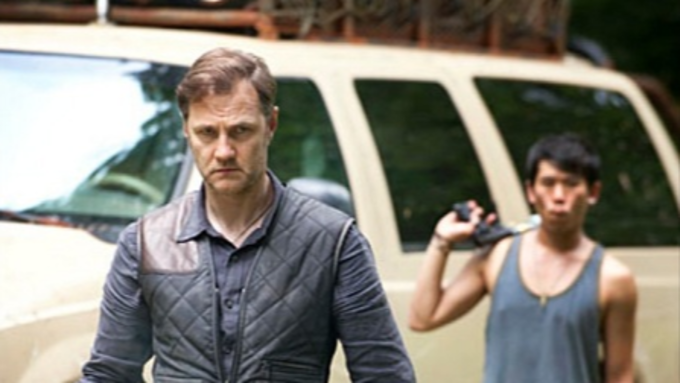 Not in the sense that we're fighting lots of Poles and Ukranians abroad due to our bubbling football rivalry. We have however, kicked off our Euro 2012 web page. ...read more 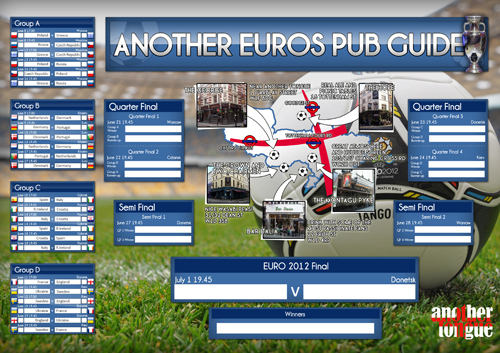 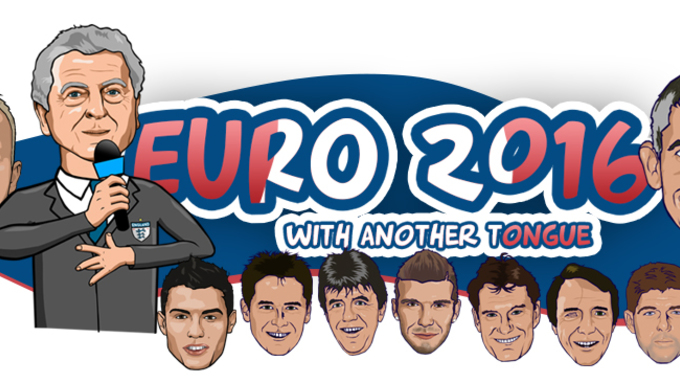