SCOTT MASLEN has been wowing the judges of Masterchef ...read more 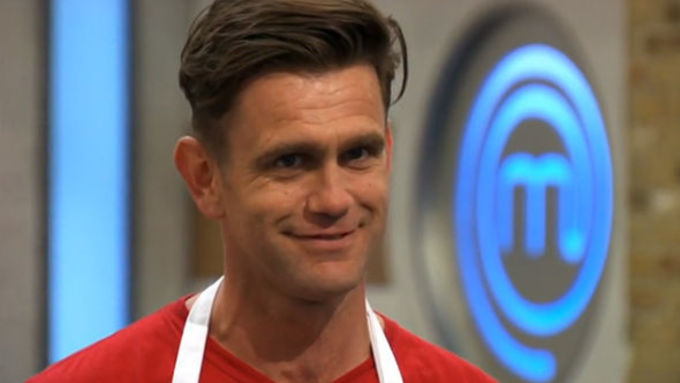 Kieran Stars in The Syndicate

The talented Mr KIERAN O'BRIEN has been gracing our screens in series 3 of BBC1 drama 'The Syndicate' which follows the fortunes of the employees of run down Hazelwood Manor ...read more 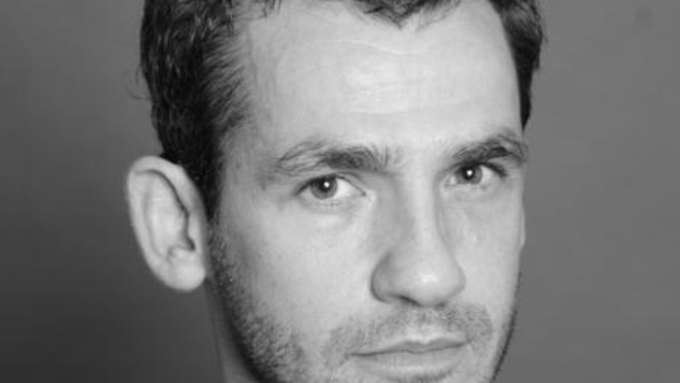