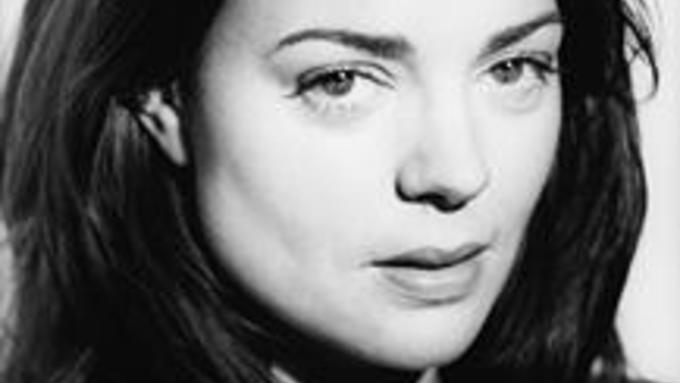 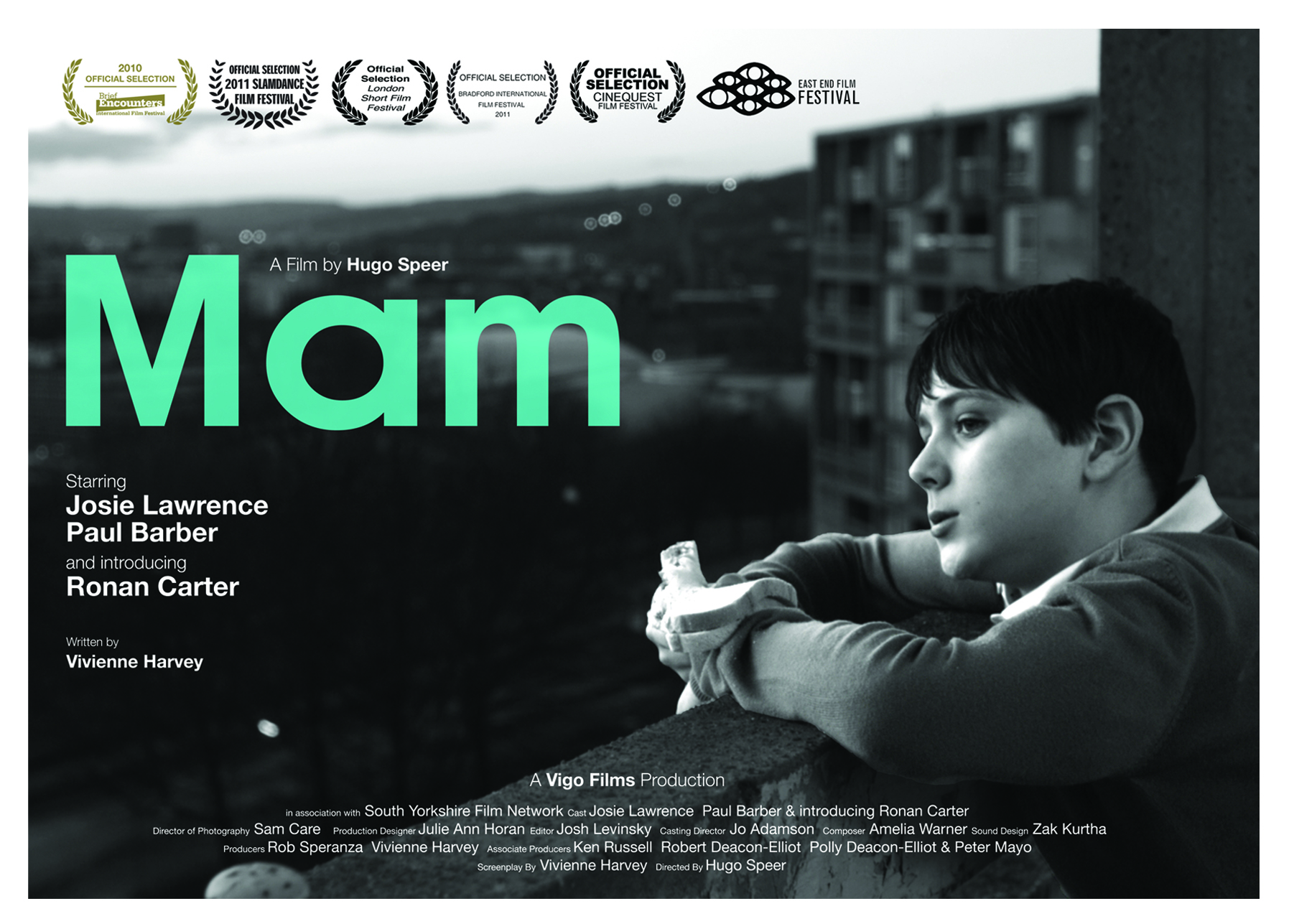 Mariella Gets Her Nose in the Books 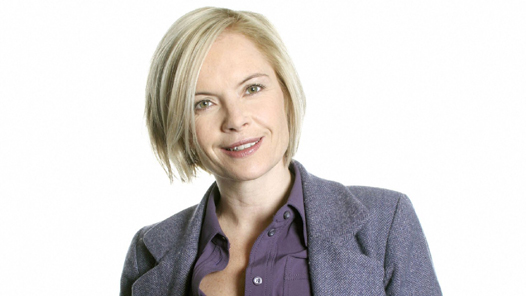 We have a plethora of artists in BBC comedy 'Life of Riley' ...read more 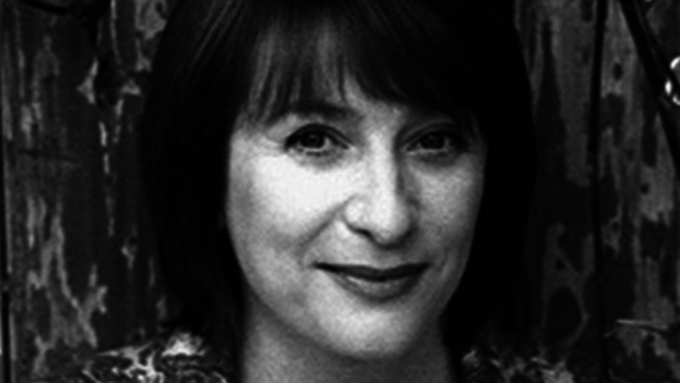 The number of artists we have in BBC1's 'Hustle' seems to go up in every series ...read more 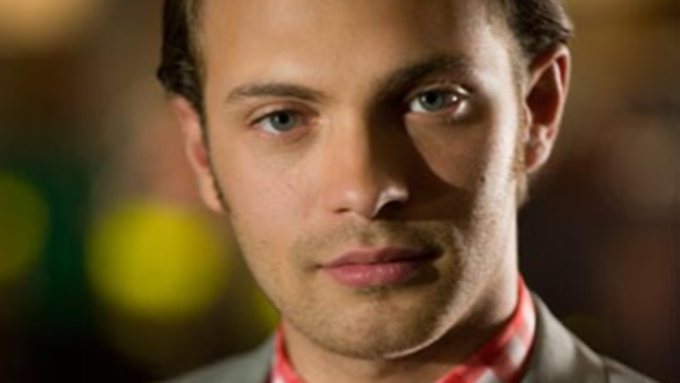 Brilliant news for all you comedy fans, ...read more 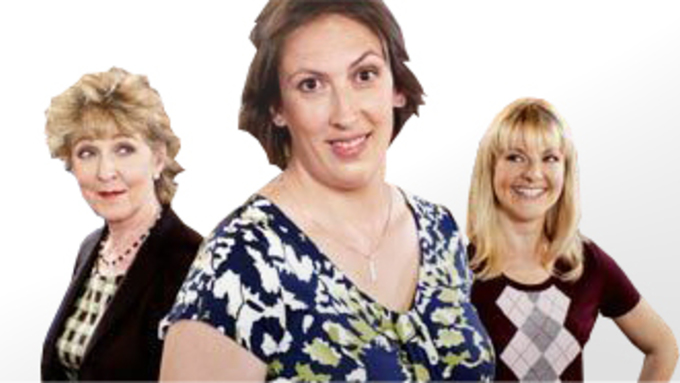 Ian Kelsey's down at the Chocolate Factory!

Kevin Bishop is a Psychotic Policeman!

KEVIN BISHOP has just wrapped on a British comedy thriller called 'May I Kill You?' in which he plays a bicycle riding crazed policeman affected by the London riots. For more info about the film click here. ...read more 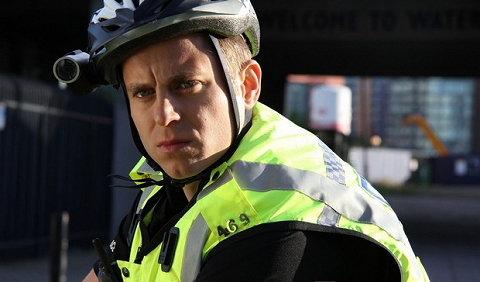 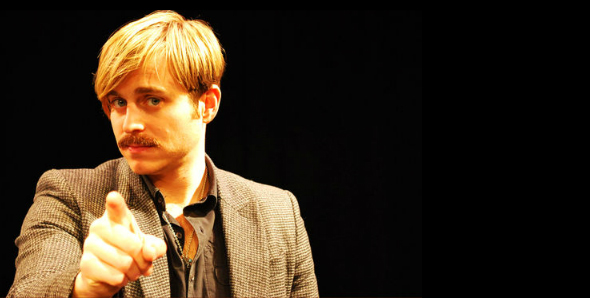 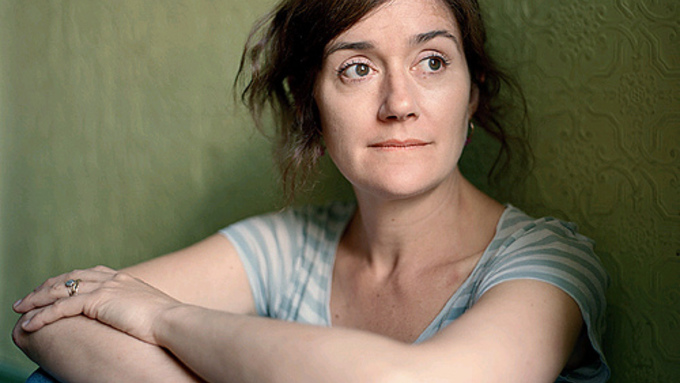