Robbie Gee in a Blast From The Past

We just unearthed this brilliant Ribena advert starring our own ROBBIE GEE and couldn't help but share it! ...read more 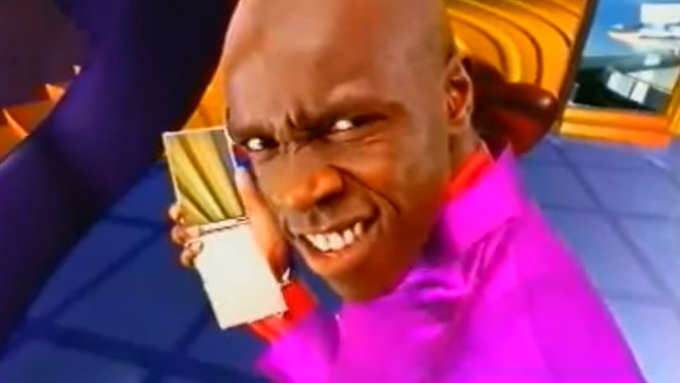 Rob Brydon is a silver fox... 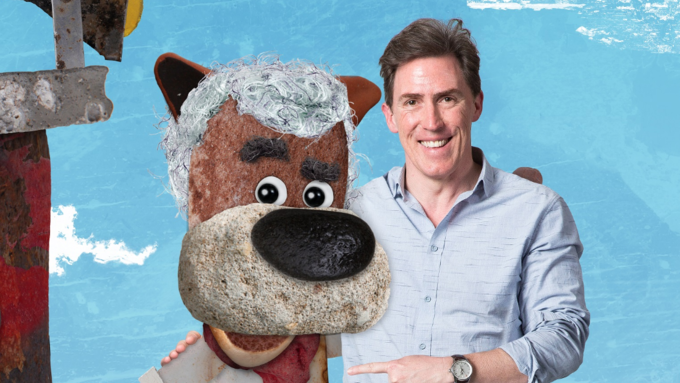 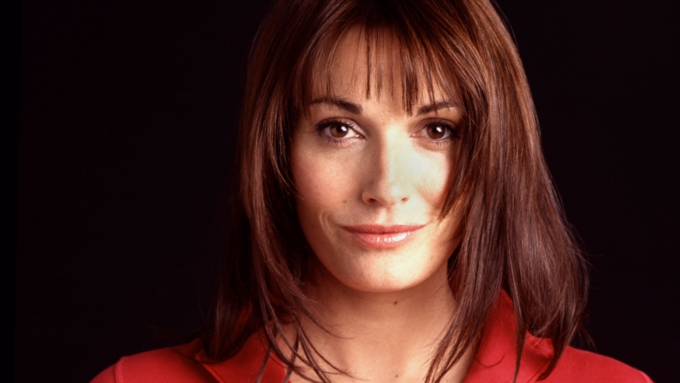 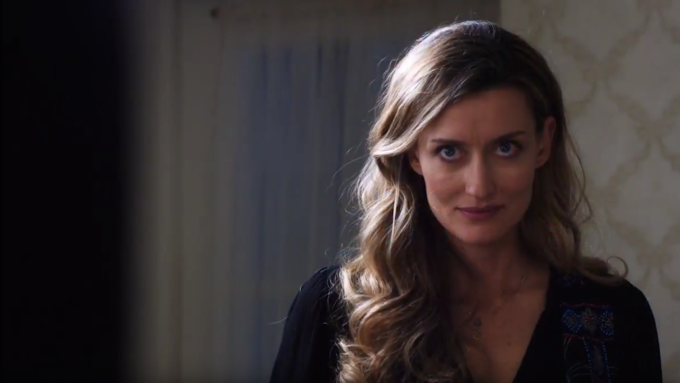 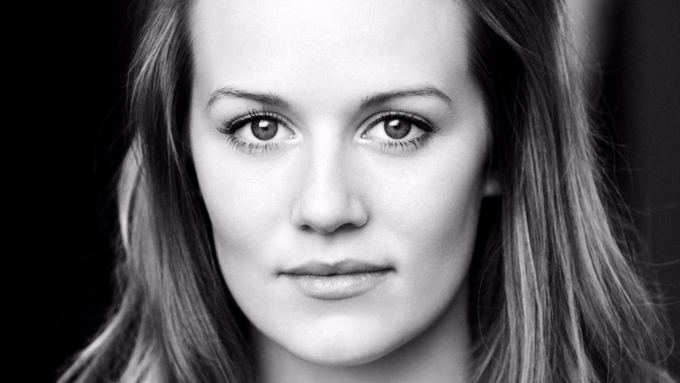 Jason Isaacs is Back in London

That's right folks, our wonderful JASON ISAACS has returned to London and is available for voice work. ...read more 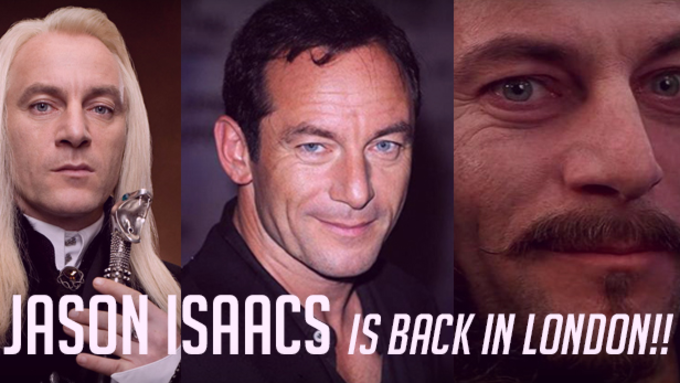 Ewen Bremner is back as Daniel 'Spud' Murphy in Trainspotting 2 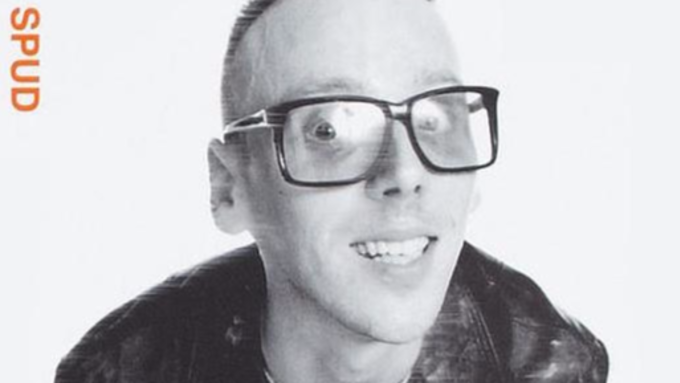 Jon Culshaw has a message for the Invictus Games! 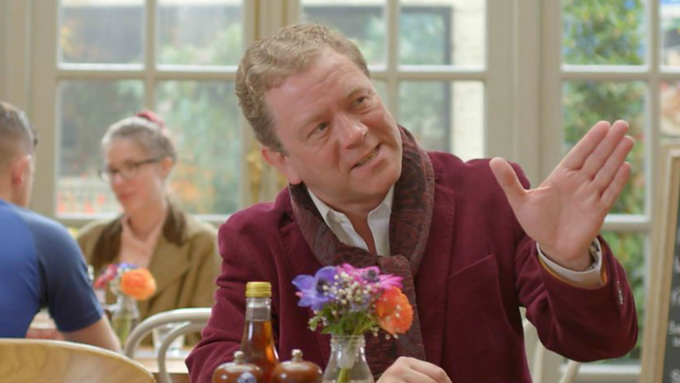