HOLLY AIRD gets started in earnest tonight, 'The Curious Incident of the Dog in the Night-Time' will welcome the press and officially open. ...read more 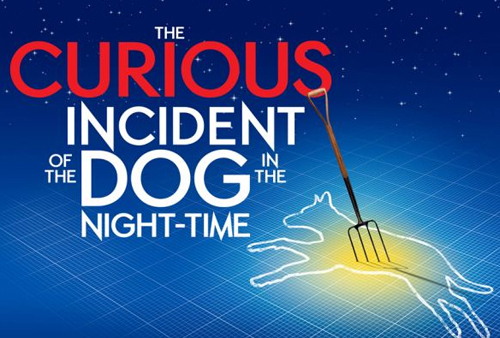 It might not sound pleasant, in fact it sounds a little creepy when you say it like that but there's just no getting around the fact that DAWN PORTER is officially a Tongue. ...read more 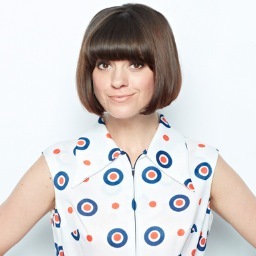 We just can't get enough of MORWENNA BANKS. Not only is she a fantastic actress but her voice is pretty darned good too. ...read more 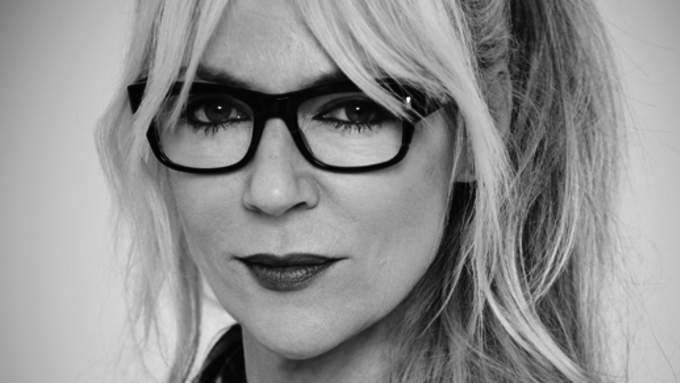