Big news from the BAFTA Children's Awards as they announced their 2013 nominees last week. ...read more

BEN MILES, JACK FOX and one of our newest voices, TOM REED, will be starring in NBC drama 'Dracula'. ...read more

Dracula hits our screens on October 31st
share me

BRENDAN COYLE has joined an amazing cast and will be hitting the Harold Pinter Theatre stage in 'Mojo'. ...read more 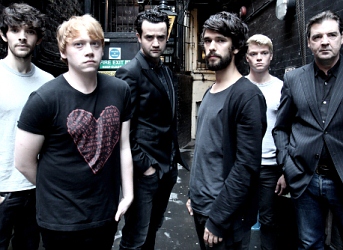 Brendan is the dapper looking gent on the right...obviously
share me 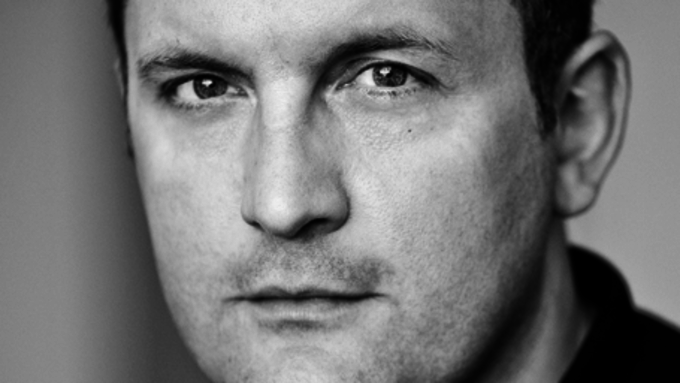 DAVID MORRISSEY is back in town and back on TV. ...read more