BBC1 North West is showing its documentary on the very much cherished and admired Everyman theatre and is being narrated by the very talented DAVID MORRISSEY. ...read more 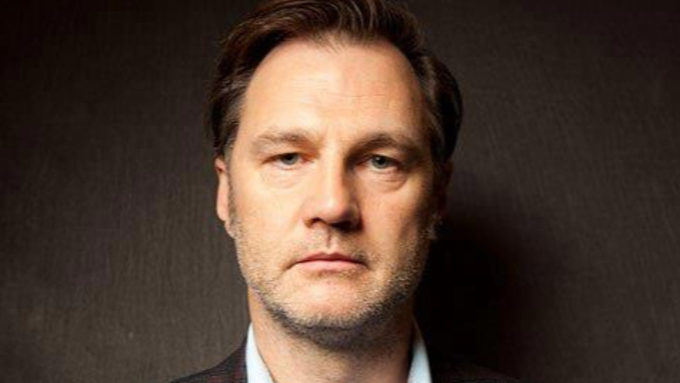 SARAH PARISH is on our TV this month starring in the hilarious comedy Trollied. ...read more 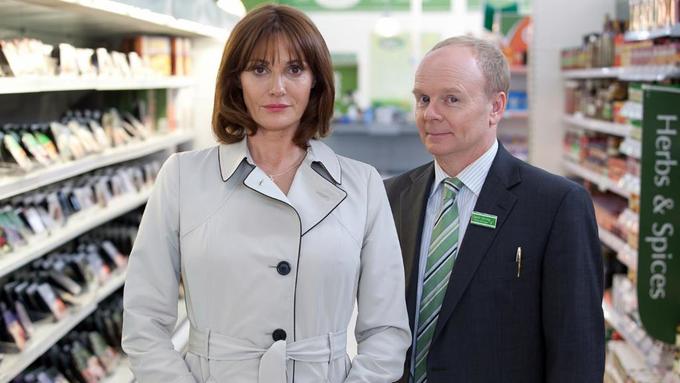 ROGER ALLAM is wowing audiences at the Hampstead Theatre in the play, The Moderate Soprano. ...read more 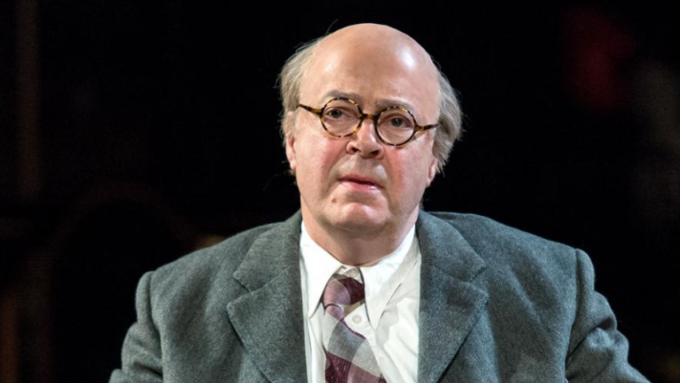