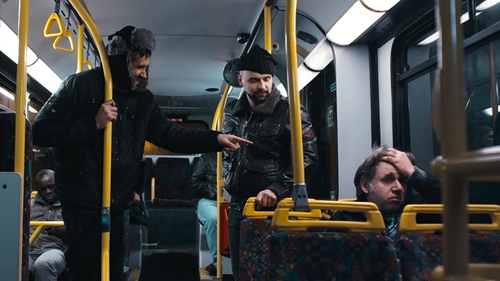 We love telling you all good news and the good news from us is that VANESSA KIRBY has joined Another Tongue. ...read more 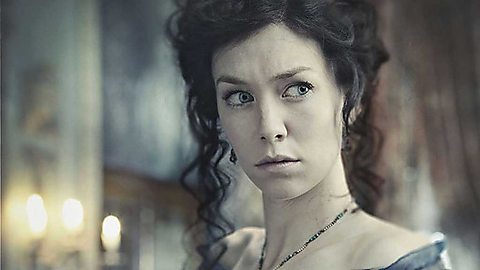 LUCY AKHURST has been busy filming a TV series for Canal Plus called Spotless ...read more 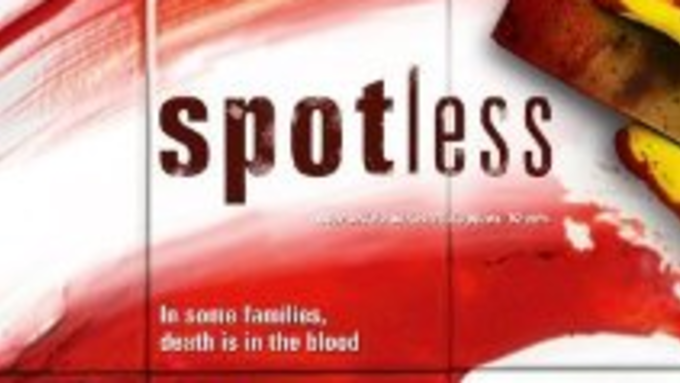 The amazingness that is SARAH HADLAND is demonstrating her wonderous acting talent and comedy timing in a second series of The Job Lot on ITV2 at 10pm beginning this Wednesday evening (24th September). ...read more 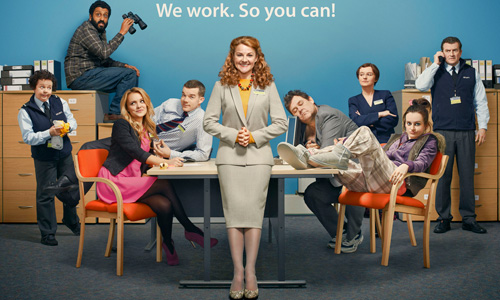 The Driver with David Morrissey and Ian Hart 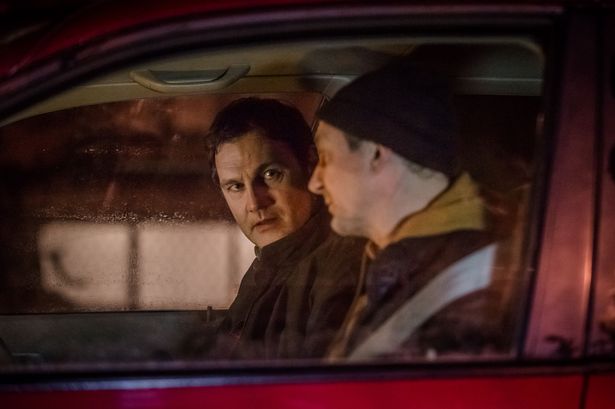 At Tongue Towers we are eagerly waiting for the weekend - not meaning to wish our lives away but Downton Abbey returns to our screen this Sunday 21st September. ...read more 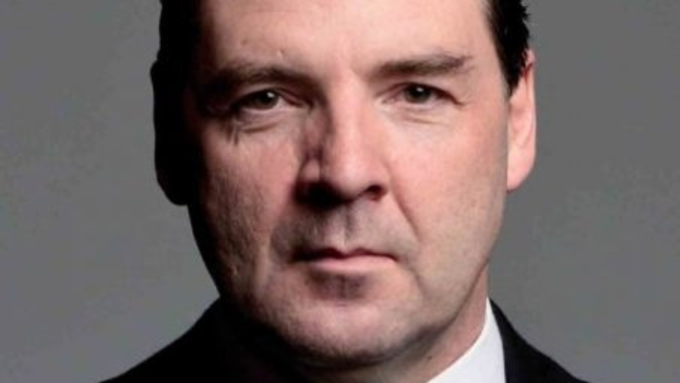 We love a good TV series and that is what we are going to get with Fox's 'Gotham' which begins Stateside on Monday 22nd September. ...read more 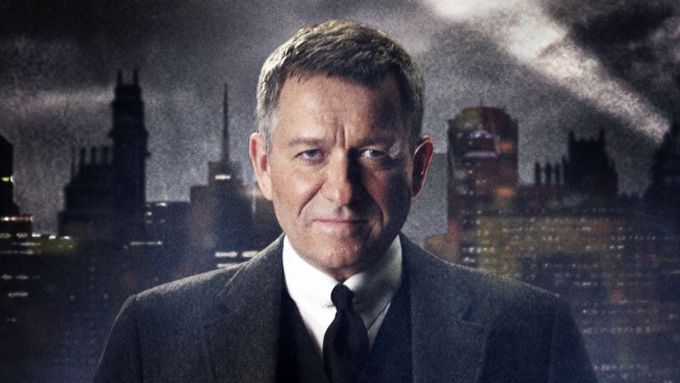 Yesterday evening along with a sell out audience at the Young Vic we watched the cast of A Streetcar Named Desire pull out every single stop whilst being filmed and broadcast live to 40 countries. ...read more 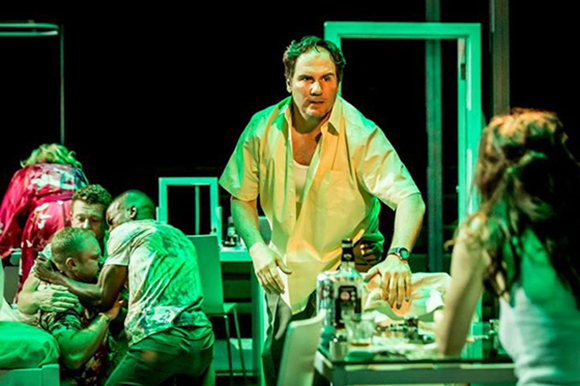 We know that MORWENNA BANKS is ultra talented and she has just gone and proven it all over again. ...read more 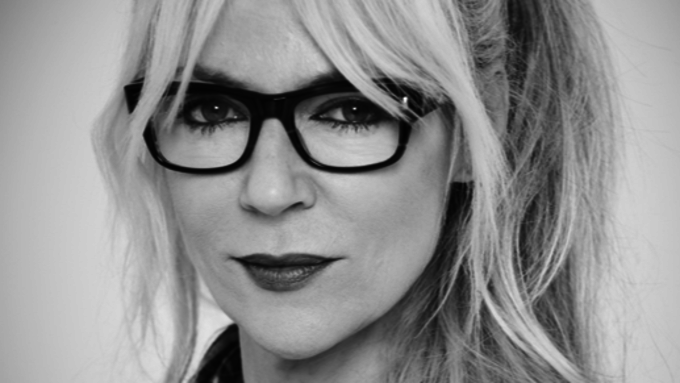 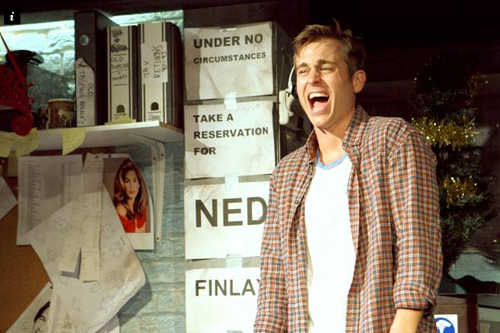