Can you tell we're big fans? ANDY NYMAN has always been high on our list of favourite actors and now he's set to impress us even further with his new role in 'Kick-Ass 2'.

He will be playing The Tumor and we can't wait to see him in action. The first 'Kick-Ass' film starred fellow Tongues MARK STRONG, as lead bad guy Frank D'Amico and COREY JOHNSON as one of his henchmen.

'Kick-Ass 2' is out now in UK cinemas. Here's a look at the official trailer; 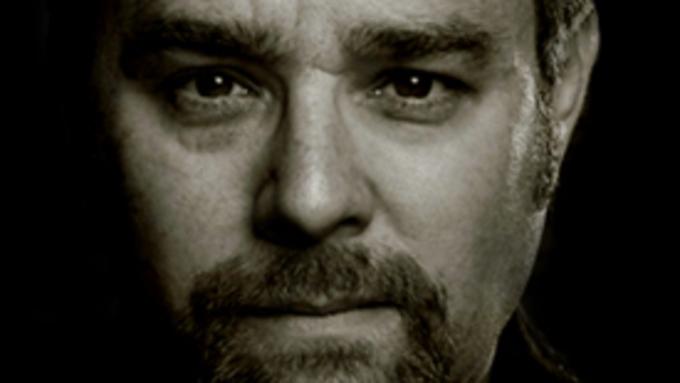