39 Steps to an identity crisis for Ellie Beaven? 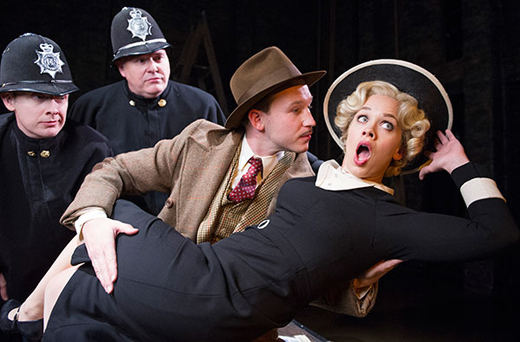 Jacqueline and the Snooks

JACQUELINE CLOAKE is at the forefront of this week's Homeopathy Awareness Week ...read more 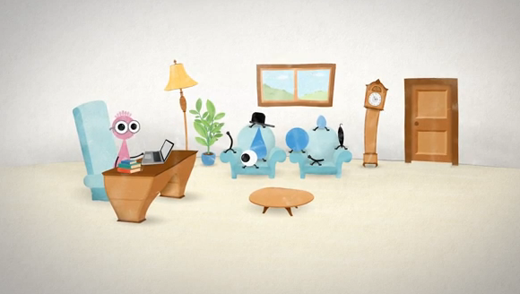 BEN MILES' performance as Thomas Cromwell in Mike Poulton's dramatization of Hilary Mantel's novels 'Wolf Hall' and 'Bring up the Bodies' is an incredible feat to watch. ...read more 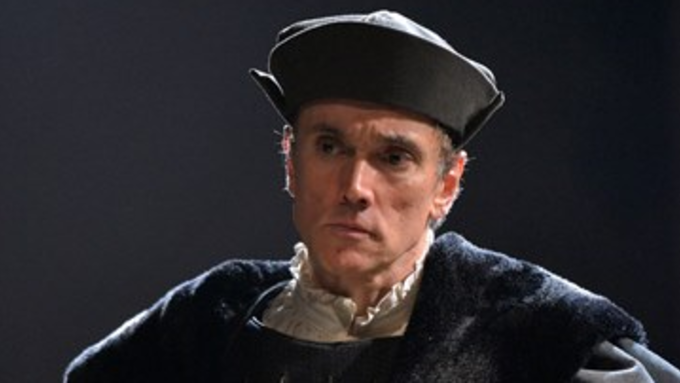 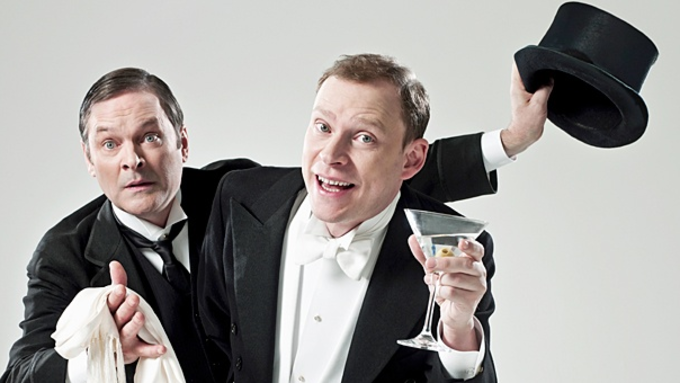 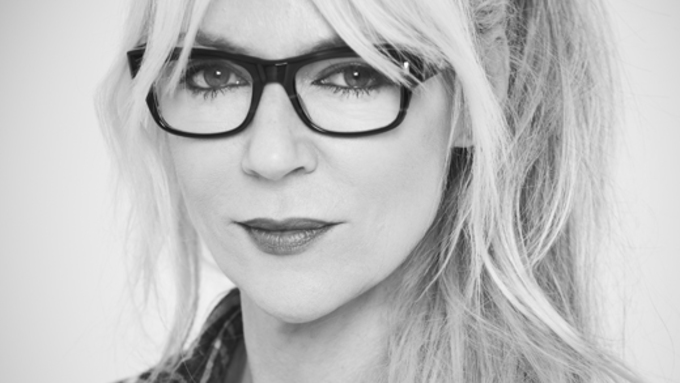 Some of the happy office workers of 'Damned'
share me

Sweating in the Kitchen?

SOPHIE THOMPOSON, like a duck to water, had a great start in the Celebrity MasterChef kitchen ...read more 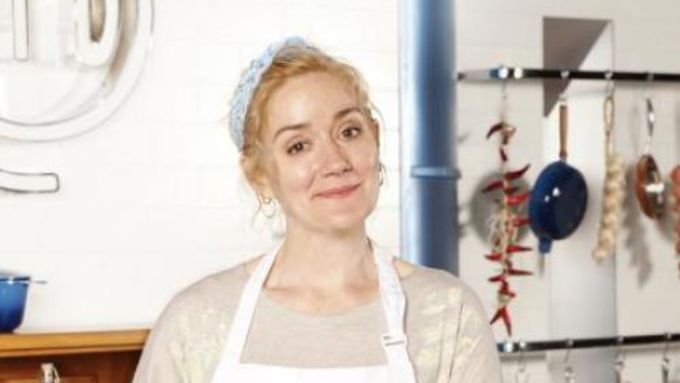