Hold on to your seats because this week sees the return of ITV drama 'Marcella' starring NICHOLAS PINNOCK. ...read more 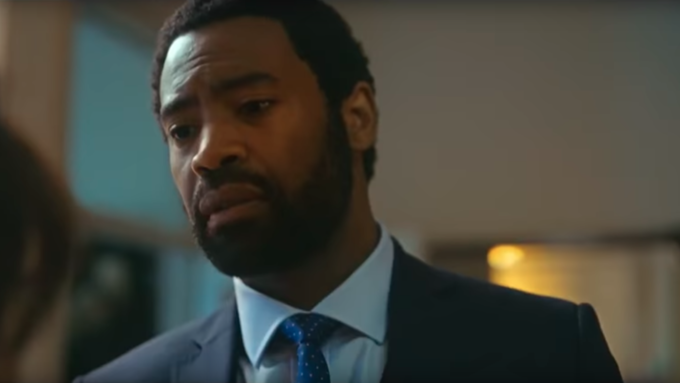 Last chance to see our Meera Syal in Annie!

Get your tickets now! ...read more 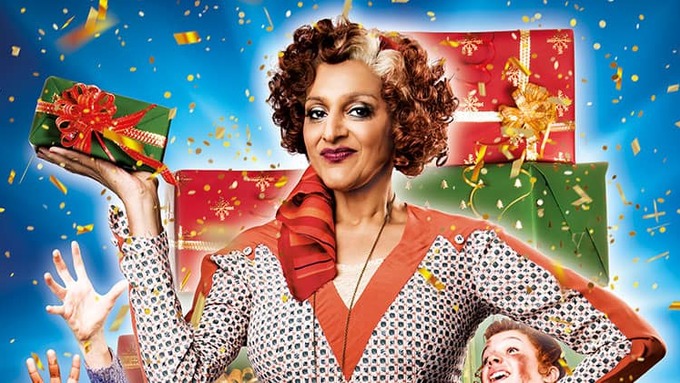 Lesley Nicol in The York Realist

LESLEY NICOL, one of favourite Tongue's, will be taking to the Donmar Warehouse stage in 'The York Realist'. ...read more 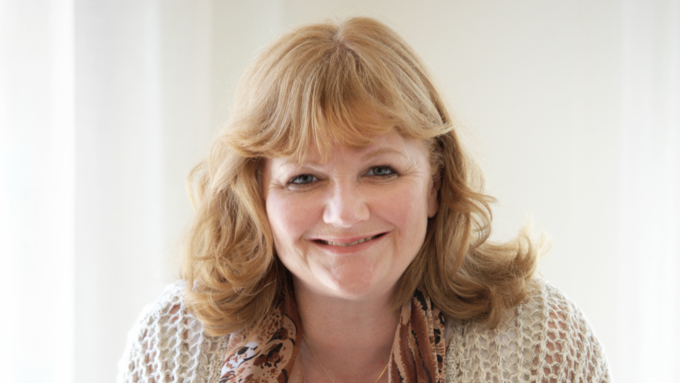 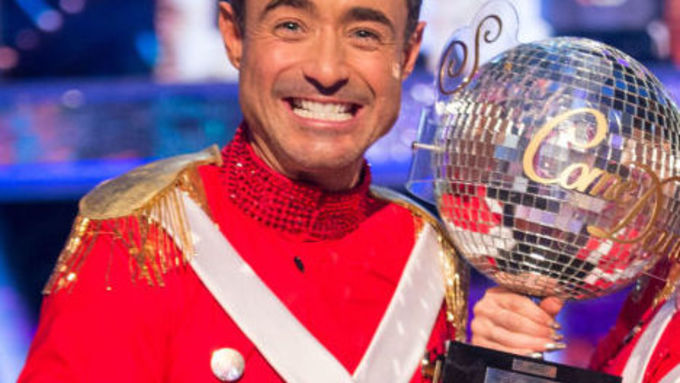 The Crown Series 2 Is Here

VANESSA KIRBY and MATTHEW GOODE are starring alongside each other in series two of Netflix drama 'The Crown'. ...read more 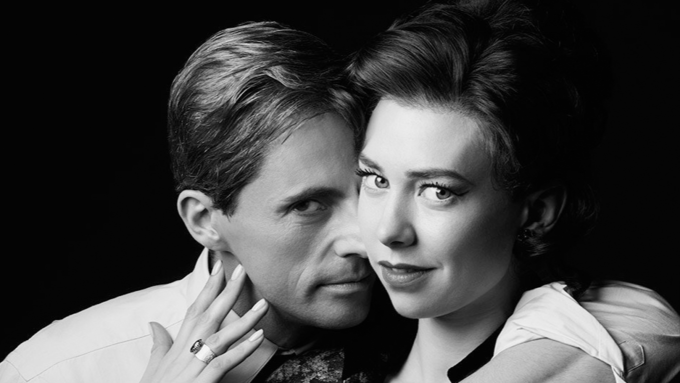 Dougray Scott and Ivan Kaye in The Woman in White 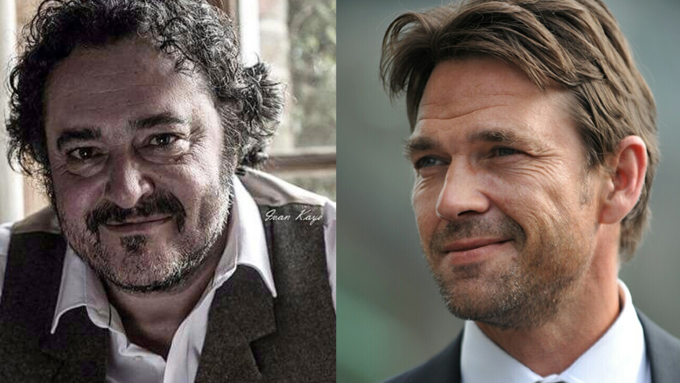 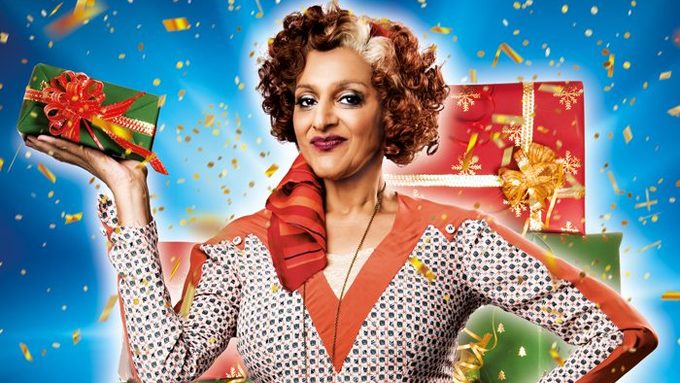 The wonderful SARAH BAXENDALE will be gracing our screens every day for the next four weeks in BBC One drama 'Armchair Detectives'. ...read more 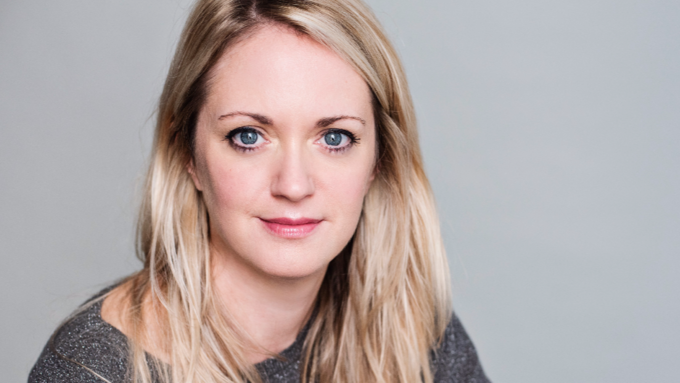 This is one reel you NEED to listen to... ...read more 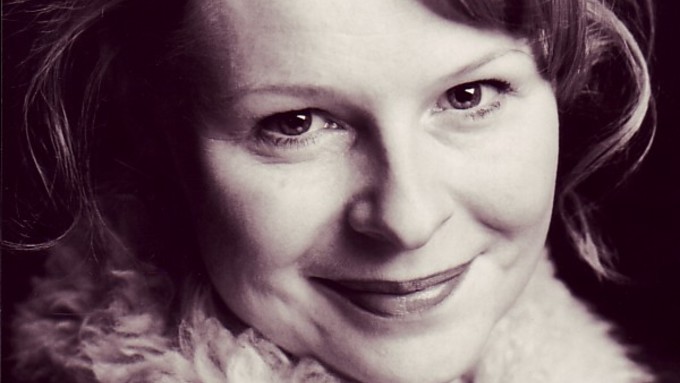 Rob Brydon Returns to BBC One

ROB BRYDON is returning to the world of hoodwinking celebrities with series 11 of 'Would I Lie To You'. ...read more 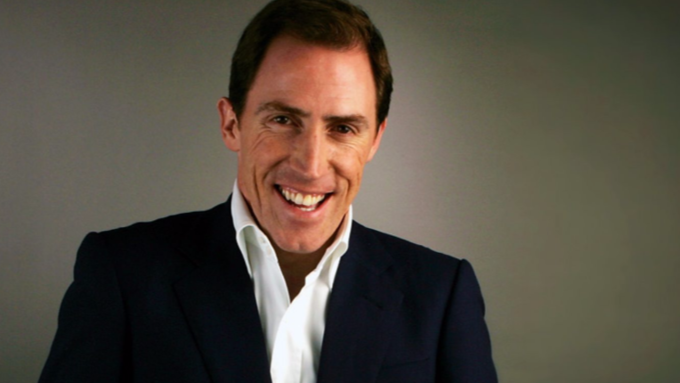