Callum Turner in The Capture

New BBC One drama 'The Capture' will star CALLUM TURNER.

Callum will play the male lead, British soldier Shaun Emery, opposite Holliday Grainger as DI Rachel Carey. After being cleared of murder in Afghanistan, Emery is starting a new life with his 6 year old daughter when CCTV footage of an incident in London leaves him fighting for his freedom. 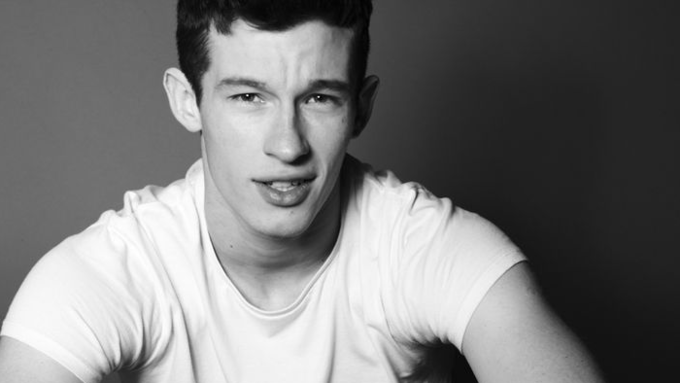