Ben Miles in The Trial of Christine Keeler

BEN MILES will be gracing our TV screens in 'The Trial of Christine Keeler'.

Playing the role of shamed Secretary of State For War John Profumo, Ben will be opposite Emilia Fox.

Known as The Profumo affair, the story tells the tale of shamed Secretary of State For War John Profumo (Ben Miles) during the sixties. When news broke of Profumo's affair with would be model Christine Keeler he denied all reports. However just weeks later he admtted his guilt and resigned. The scandal rocked the nation to the point that it's cited as a reason for the conservative government losing the 1964 general election the following year. 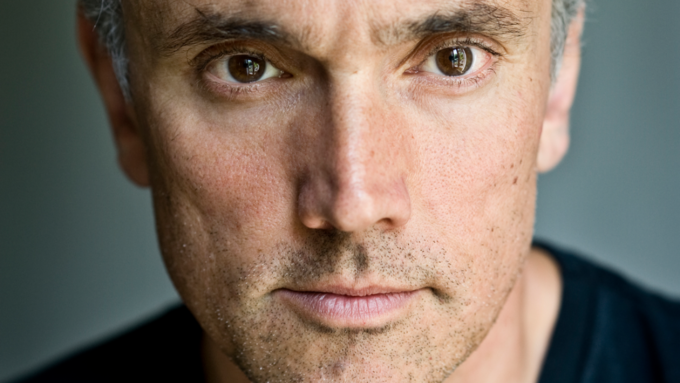