'Trick or Treat' has just collected three awards at the Marbella International Film Awards and two of them were won by fellow Tongues; KRIS MARSHALL - Best Supporting Actor, FRANCES BARBER - Best Actress. The third award was the big one for lead actor and producer CRAIG KELLY - Best Film!

CRAIG KELLY is leading the way in this new award winning British crime thriller. Starring alongside his real life brother, Dean Lennox Kelly, for the same time in a film Craig plays middle aged Greg Kielty. Disillusioned with life as a new Dad his night suddenly takes a turn when brother Dan claims to have committed a hit a run.

Frances plays Miss Ferguson, the all knowing if a little confusing, Psychic who sets Greg on a night of mysteries and adventure. Kris collected his Best Supporting actor for the role of the Cop.

You can see 'Trick or Treat' in cinemas from October 25th, go on...give yourself a Halloween treat! 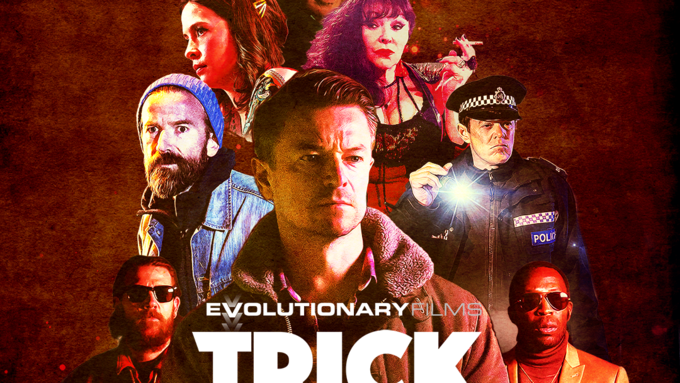