Gary Beadle was interviewed by The Guardian talking about his career, and how he has progressed since leaving the British soap opera "EastEnders"

There seems to be a curse around this show and its departured cast, however Gary has managed to break it with his latest role in Cormac McCarthy's play.

Read more about Gary's transition, and his full interview here. 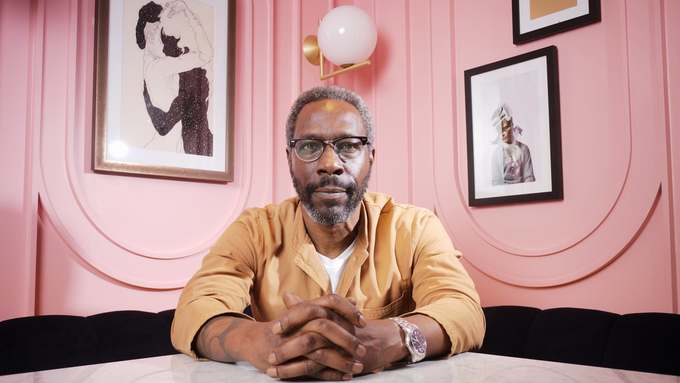