Tom Returns as the Rev

TOM HOLLANDER has returned to our screens in BBC2 comedy 'Rev'. ...read more 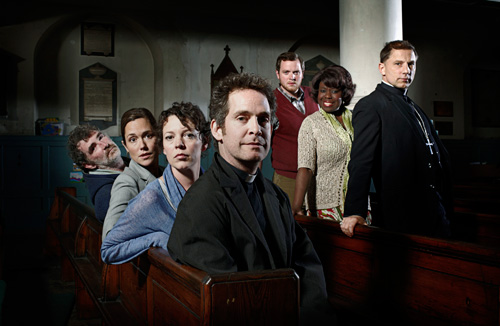 It's a Wii Based Christmas For Vicki 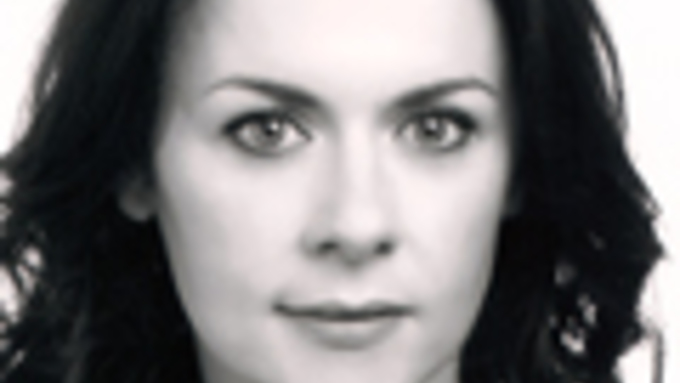 GEORGE ANTON and friends are doing a fund raising recital of Shakespeare and the King James Version along with some classic music ...read more 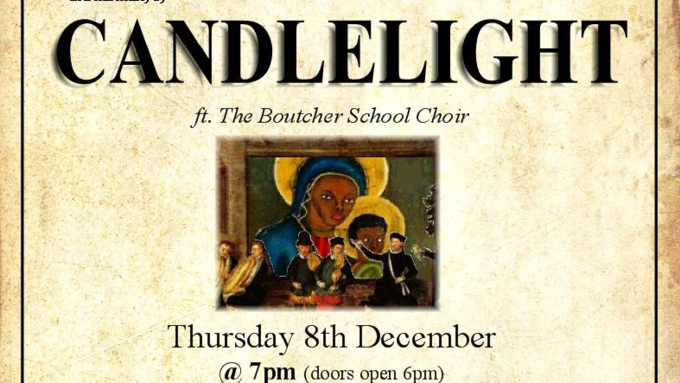 Vivienne Gets Her Recording Head On

VIVIENNE HARVEY is in the studio this week recording the third ...read more 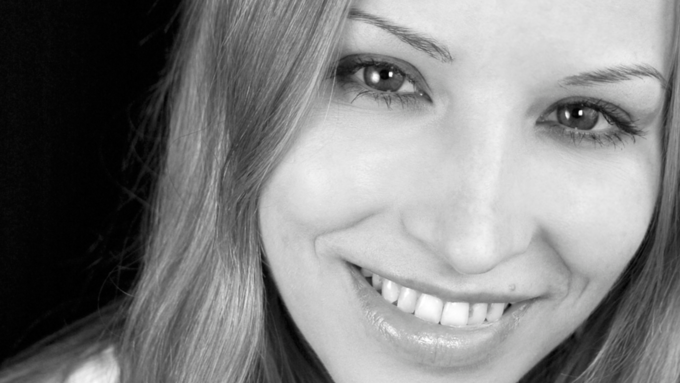 ...Of sorts, TV Choice counts doesn't it? With Christmas lurking around the corner waiting to swipe all of your hard earned money like some sort of Fagin gang member, 'Eastenders' is ramping up the drama. ...read more 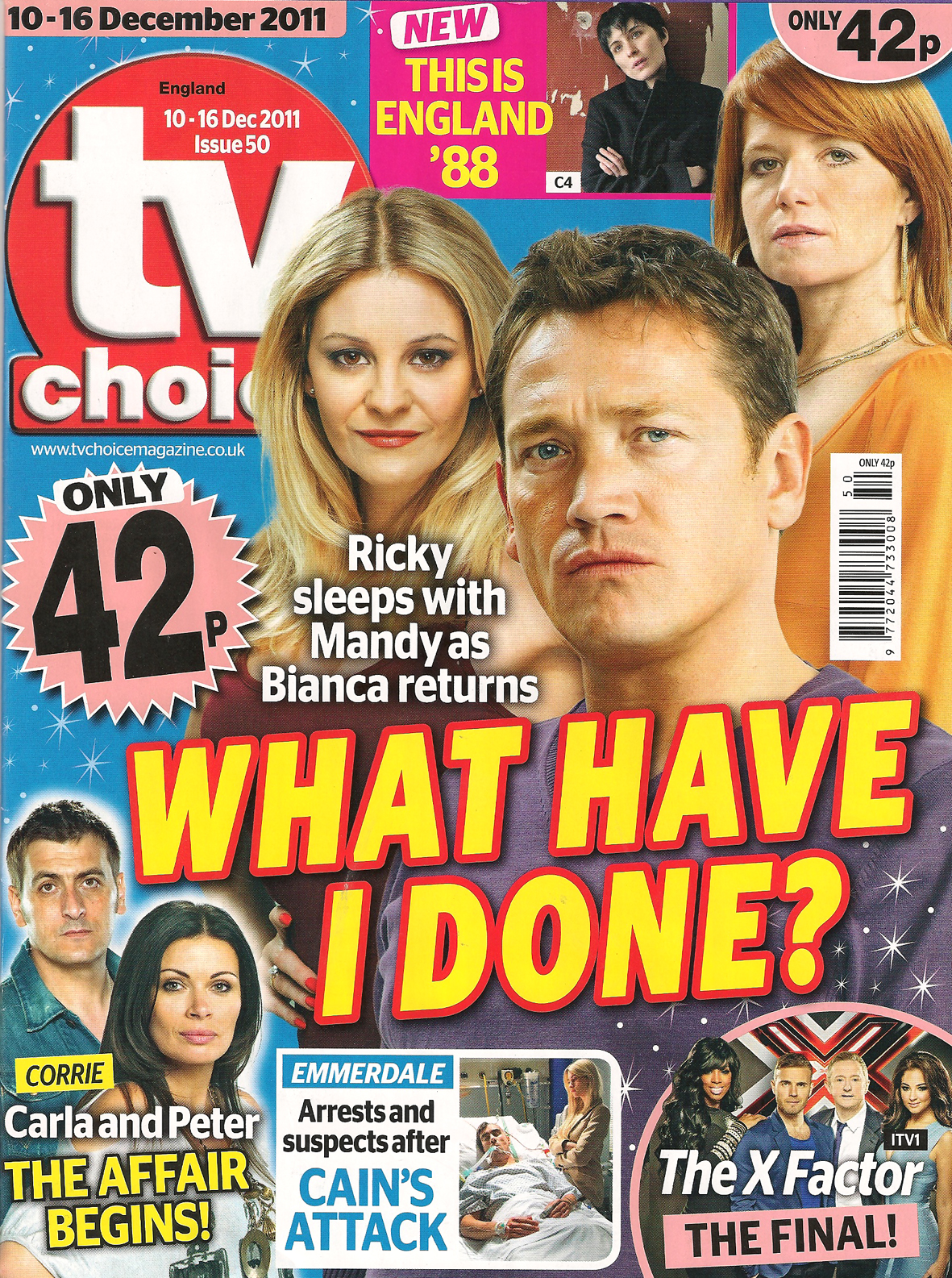 Rather Confusingly John Carter isn't an artist but the name of a film starring an artist, MARK STRONG if we're naming names. Which we are, because we just did. ...read more

ROBERT GLENISTER has almost finished his rehearsals for 'Noises Off' at the Old Vic Theatre. ...read more 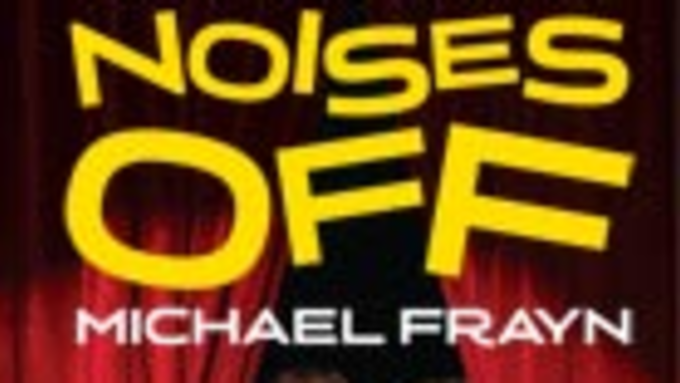