Our 3 stars of 'Miranda' will be teetering on the edges of their British Comedy Award seats ...read more 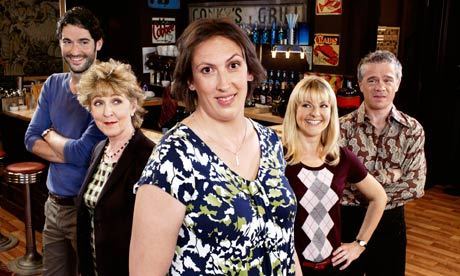 Marc Warren on Your Tellybox Tonight

Well he will be if you tune in, MARC WARREN is starring in episode 2 of ITV1 drama 'Without You' ...read more 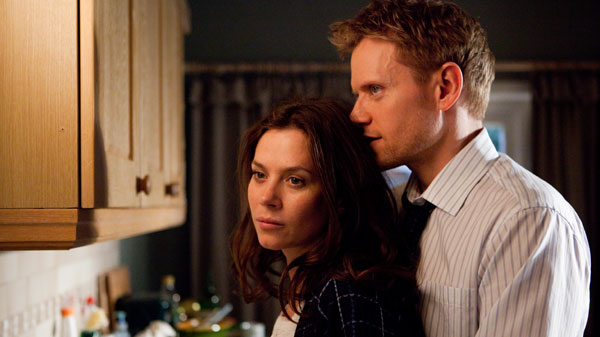 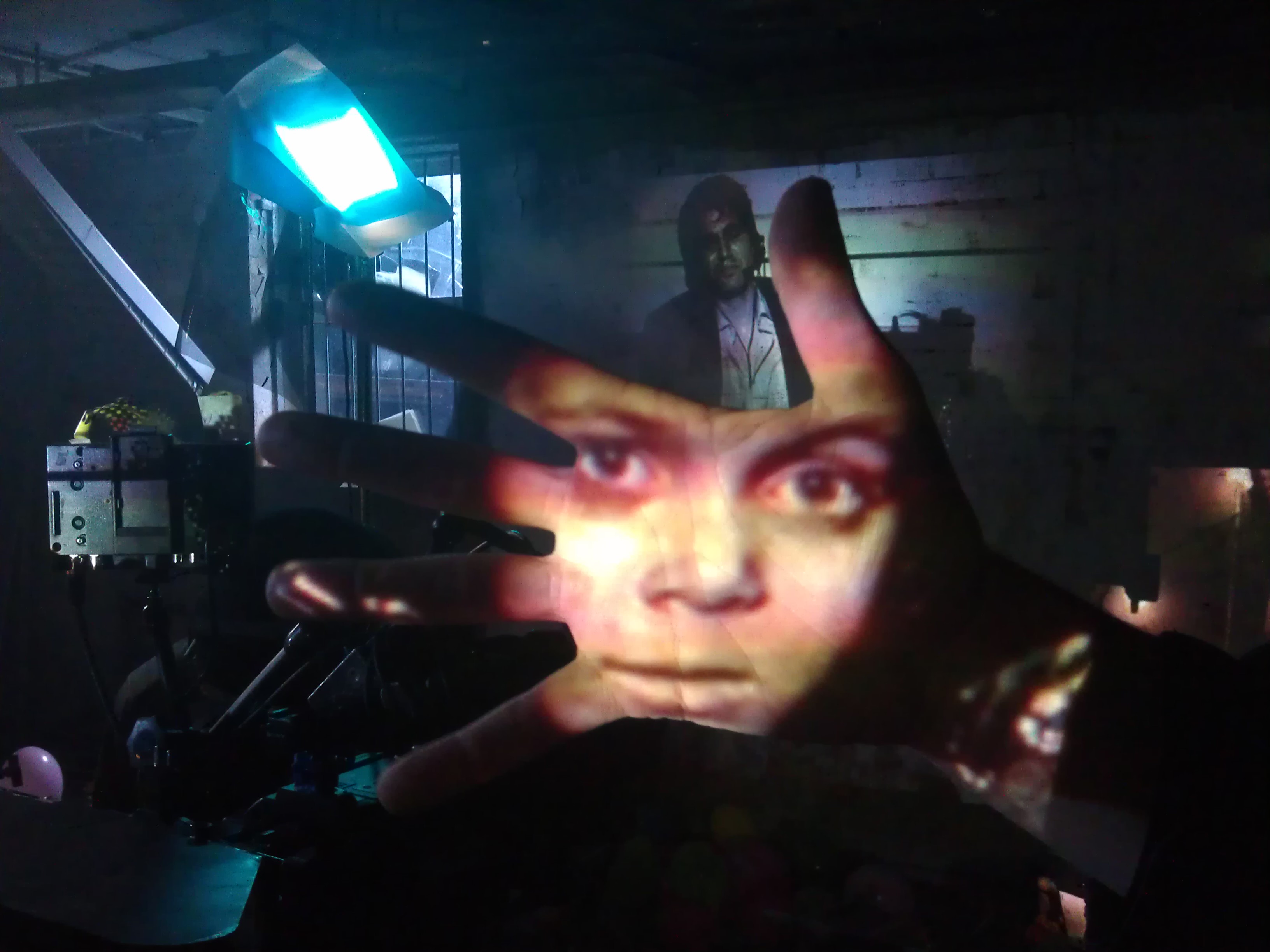 She was trapped in her hand prison forever
share me

Jason Donovan is Strictly the Best!

Struth mate JASON DONOVAN has only gone and made it to the final of BBC1's 'Strictly Come Dancing'! ...read more

The coolest bunch of stalkers you ever did see
share me

MIRANDA HART is featured in this month's Marie Claire as part of their 12 Days of Christmas ...read more 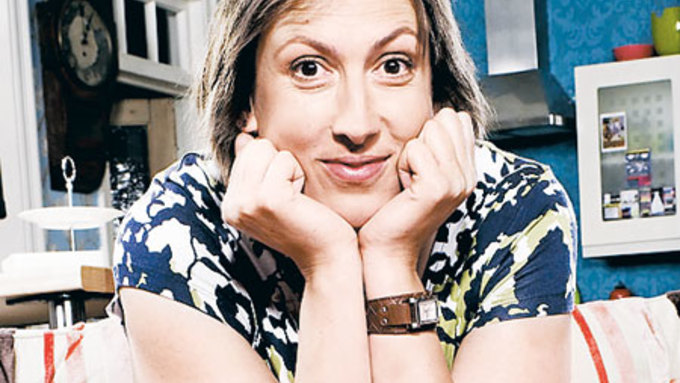 Miranda getting up to some monkey business
share me 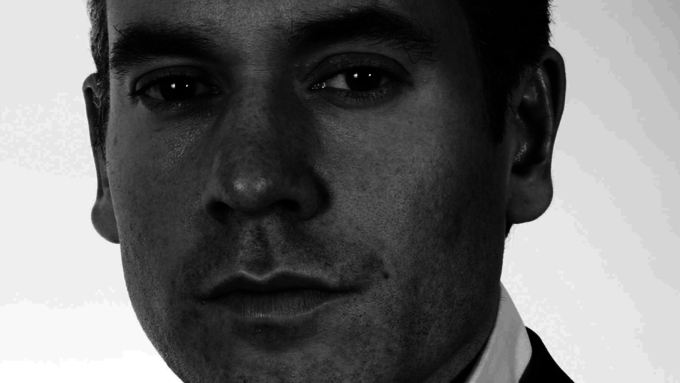 Marc Gets all Dramatic

MARC WARREN is starring in ITV1 3 part drama 'Without You' alongside Anna Friel ...read more

I love the smell of hair in the morning
share me

LAURA SHAVIN will be on the air waves in no less than 2 hours ...read more 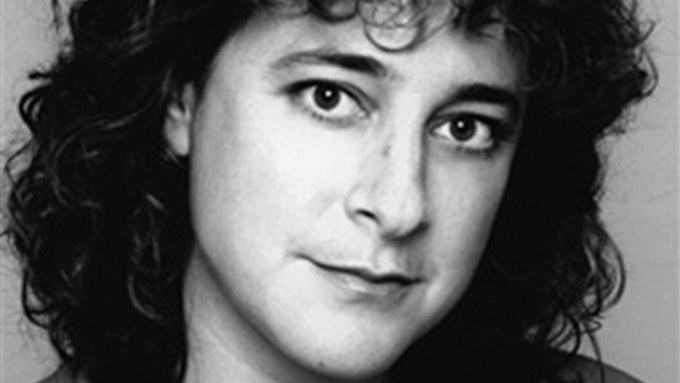 JAVIER FFERNANDEZ-PENA and MARTHA GONZALEZ have been used to voice a sketch ...read more 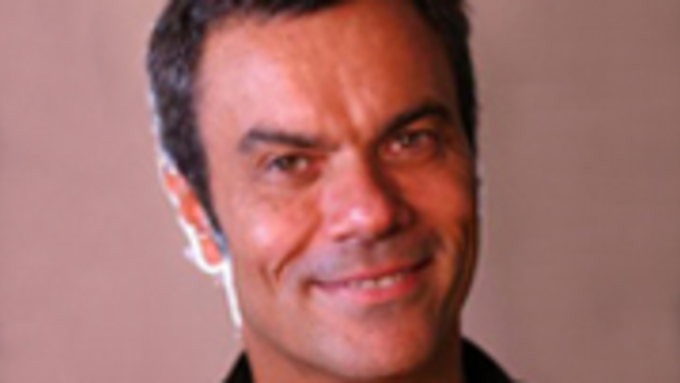 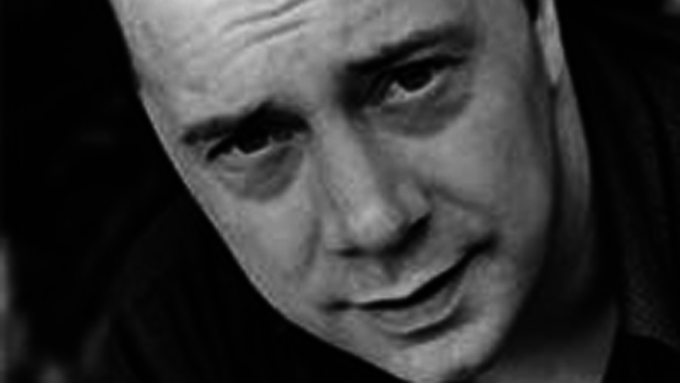