MORWENNA BANKS has taken a break from recording her plethora of animations, which include 'Peppa Pig', 'Ben & Holly's Little Kingdom' and 'Tinga Tinga Tales', to do some filming.

She has been shooting for a guest appearance on series 3 of BBC2 comedy sketch show 'Harry & Paul'. Judging from the clips on the website the series lives up to the hilarious expectations created by having Harry Enfield and Paul Whitehouse at the helm.

MORWENNA BANKS has been a voice over artist at Another Tongue voice agency for 12 years. 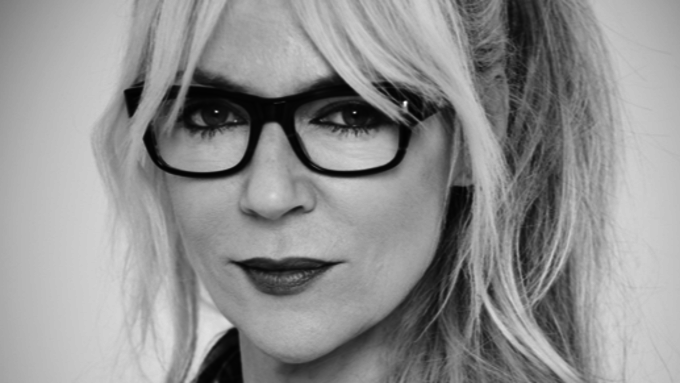