Airing next month, Tom is featured in episode 2, namely 'The Lost Weekend', on Thursday 10th March.

Make sure you tune in for some dark and grizzly stories! 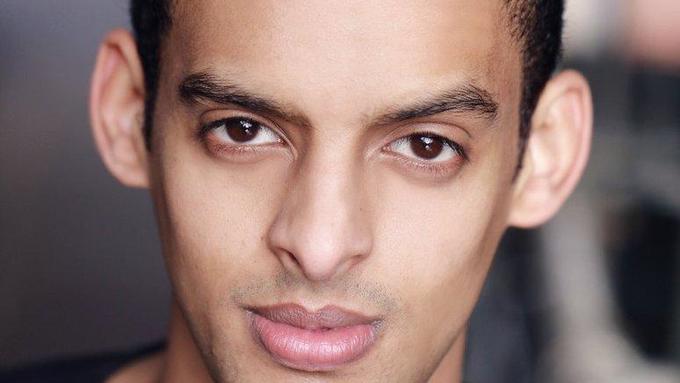