One of our favourite guys, TOM ANDREWS, starred in the season finale of ITV2 comedy 'Plebs' this week!

He played the role of swaggering twerp Hampus as the guys discover beer for the first time in a new German pub.

If you missed the episode you can catchup here on the ITV Hub. 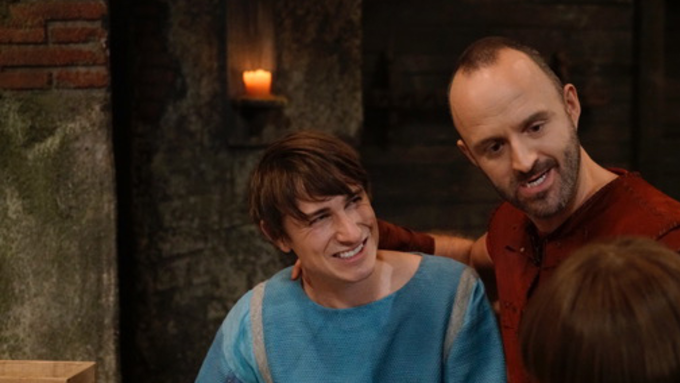