One of our most versatile voice overs, TOM ANDREWS, is now starring in brand new drama comedy 'Feel Good' on Channel 4.

Tom plays Kevin, Kevin’s at the Narcotics Anonymous meetings Mae attends. He's the one telling the story about how one time he ended up on a flight to Szechuan, China after a bender. Now he's 54 months sober and very, very rich.

'Feel Good' has already had five star reviews in The Independent and The Guardian.

The whole series is already available here on All4. You can also stream the whole thing on Netflix. 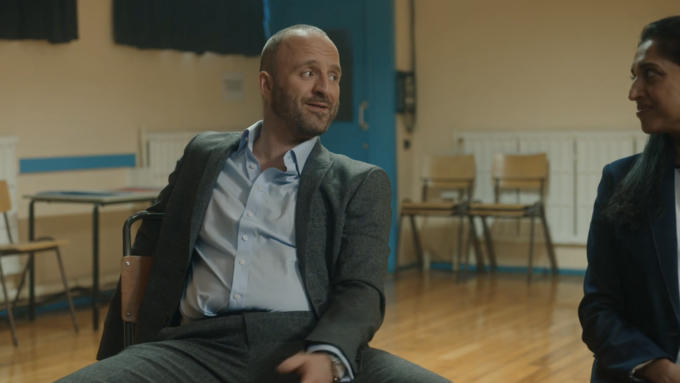