TOM ANDREWS has been a busy guy recently. His mid-range tone is easy on the ear, he has a great straight accent which he can dash with London or Northern if it's needed. His comedy background means he can also tease the funny side out of a script.

Tom is currently developing a comedy project that he co-wrote with Bwark Productions, the people behind The Inbetweeners, and Channel 4. He says he has an impressively big name attached which we won't be crude enough to divulge here, let's just say it's one to look out for.

TOM ANDREWS has been a voice over artist at Another Tongue voice agency for 3 years. 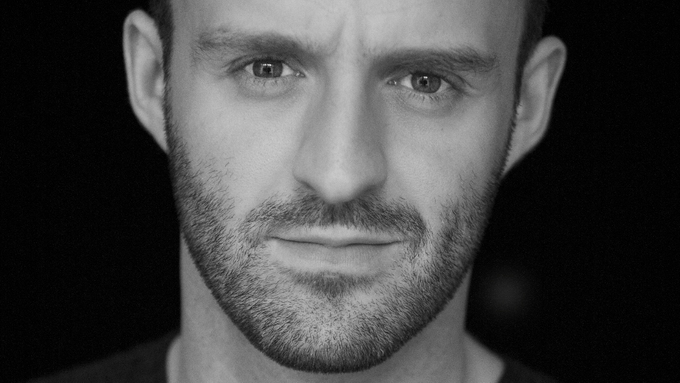