Stanley Townsend Stars In All About Eve

New Tongue STANLEY TOWNSEND is currently performing at the Noel Coward Theatre in 'All About Eve'.

Directed by Ivo van Hove (A View From The Bridge) the production will also star Gillian Anderson and Lily James.

Originally an Oscar winning 1950 film starring Bette Davis, 'All About Eve' tells the story of Margo Channing, a theatre and film star, who is troubled by her biggest fan, beautiful young neighbour Eve.

Playing at the Noel Coward Theatre from February to May 2019, tickets available here. 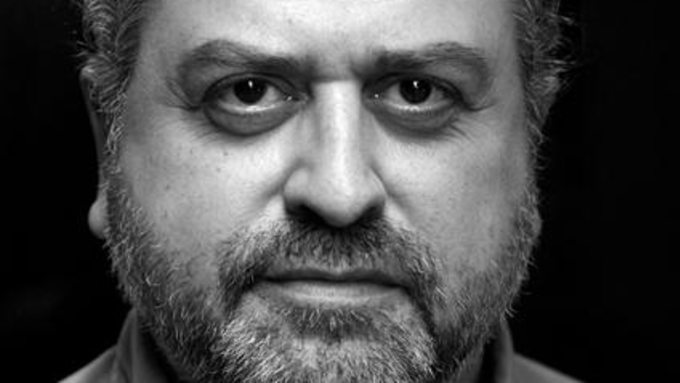