SOPHIE THOMPSON is playing the role of Lizzie Capstick in ITV’s newest drama Jericho.   Set in the 1870’s in the Yorkshire Dales Jericho is full of pioneering spirit with the drama being set around a new settlement there to build the railway.   Sophie’s character owns the local pub and is bound to be in the middle of everything that is going on.   Last week’s episode gave us a taste of what is to come in this eight part series – romance, murder, sabotage and social history.   Jericho is off to an explosive start and will continue apace.

Jericho is on ITV at 9pm on Thursdays and also on catch up. 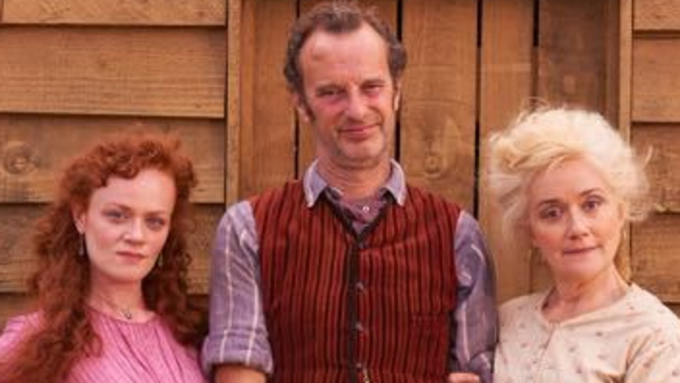