The BBC have announced the stars for their latest Agatha Christie adaptation, including Sean Pertwee as DI Lejeune.

Following on from last Christmas’ The ABC Murders, starting John Malkovich, the BBC have announced a new adaptation of the work of the Doctor’s old friend Agatha Christie. Co-starring Sean Pertwee as Detective Inspector Lejeune, The Pale Horse features a cast of familiar faces.

A spate of mysterious deaths strike the village of Much Deeping. Quickly, Detective Inspector Lejeune (Sean Pertwee) is assigned to get to the bottom of the mystery. But he finds himself teamed up with talented amateur detective Mark Easterbrook and Easterbrook has hatched an audacious, and dangerous, plan to entrap the serial killers at work in the area. 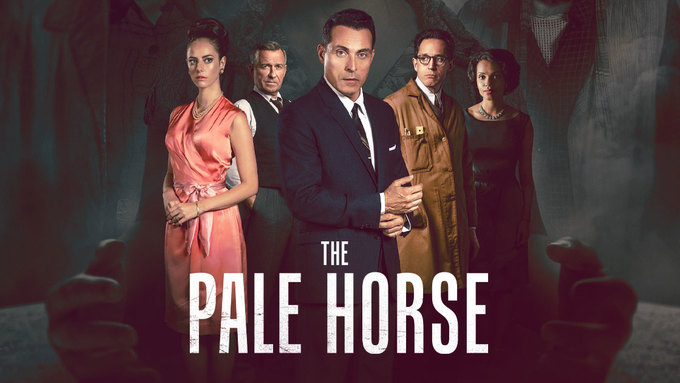