Sean in Joe with Jean

SEAN PERTWEE has been to and fro from Paris recently filming a new detective series called 'Jo'.

Sean plays a character who grew up in the same neighbourhood as the lead character, Jo, played by Jean Reno. Sean's character takes a road of crime and debauchery whereas Jo choses a life in the police force.

'Jo' will also star another of our fantistic Tongues, RAQUEL CASSIDY, for more information about the show simply follow the link.

SEAN PERTWEE has been a voice over artist at Another Tongue voice agency for 13 years. 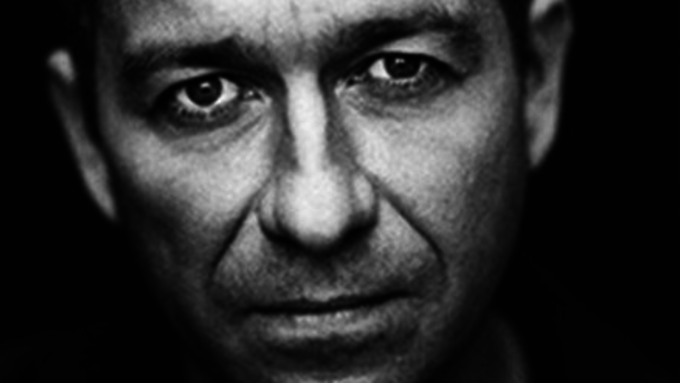