Tonight settle down to watch four of our wonderful actors in We’re Doomed!  The Dad’s Army Story on BBC2 at 9.00pm.   Sarah Alexander (as Gilda Perry), Kevin Bishop (as James Beck), Mark Heap (as Clive Dunn) and Julian Sands (John Le Mesurier) bring us the story behind the creation of the classic and ever popular Dad’s Army.

This affectionate and witty film shows the beginnings of Dad’s Army, the casting woes, personal clashes and production difficulties that the put show’s very existence in jeopardy.

And if you miss the programme tonight then there is a second chance on i-Player and also as a repeat on Christmas Day. 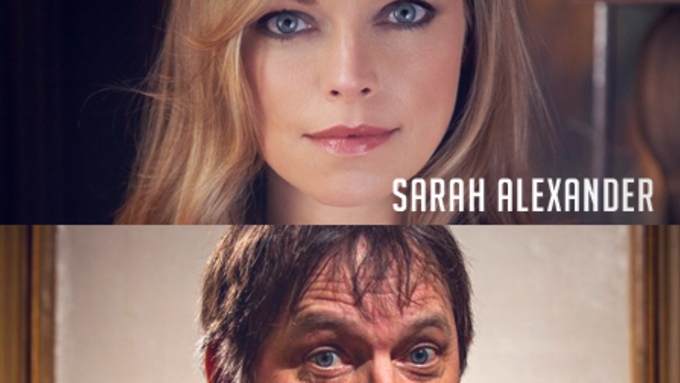