Sarah Hadland on the Airwaves

We've received new news, from the star of said news herself, SARAH HADLAND, that she has been recording episodes of the new BBC Radio 4 sitcom 'Births, Deaths, Marriages'. Now you don't need us to tell you that this new news is big news.

It means SARAH HADLAND is starring in all 6 episodes of the series which is based around the Local Authority Register Office. This being the department of the council which deals with the 3 biggest events that happen in a people's lives.

The show is due for broadcast later this year and let it be known that when we know, you'll know.

SARAH HADLAND has been a voice over artist at Another Tongue voice agency for 11 years. 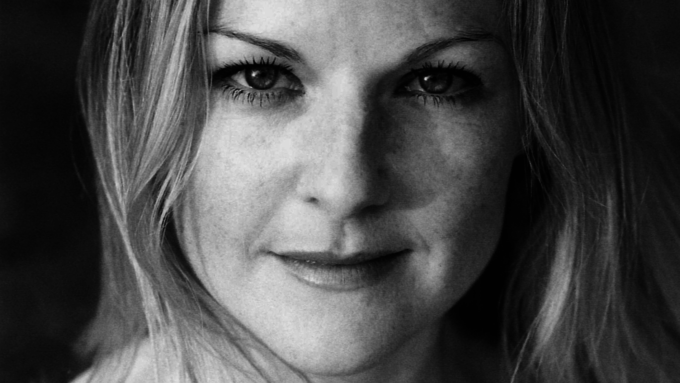