Sam Hazeldine at The Almeida Theatre

Little Eyolk is the third play in Ibsen’s tragic trilogy and Sam plays Bjarne Borgheim, who falls in love with Asta and tries to convince her to leave with him.

Sam’s upcoming projects include The Huntsman: Winter’s war: Grimsby: Mechanic: Resurrection and The Journey Is The Destination. 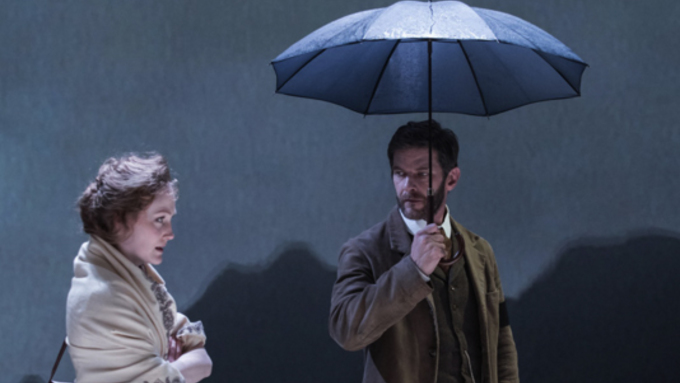