As the title suggest the comedy TV series Quacks is all about... doctors!

Quacks follows the careers of four young medical pioneers during Victorian times. Our Rupert plays the role of Dr Hendrick - the Royal Physician and President of the hospital - who is a condescending social climber. His medical training was in the 18th Century and he is seen as a bit of dinosaur by the three young doctors. Basically, Dr Hendrick is not a fan of innovation, young people, women and especially patients!

Quacks has received great reviews and is on BBC2 on Tuesday nights at 10pm and, of course, on BBC iPlayer. 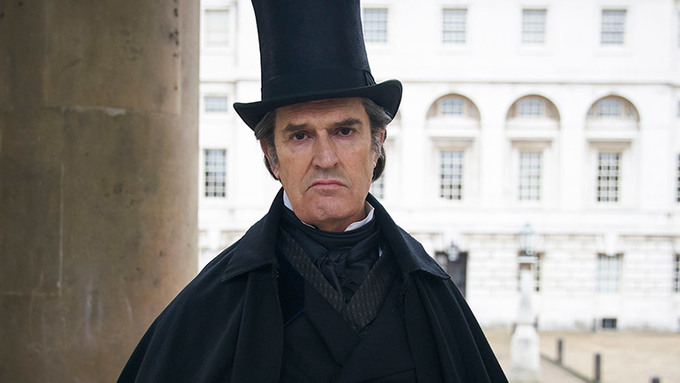