Rose Robinson Is A Hilarious Woman To Look Out For!

Fantastic news as our very own ROSE ROBINSON has been selected by The Metro as one of their 9 Hilarious Female Comedians To Look Out For In 2017.

Rose mainly performs as different characters when on stage and has appeared in 'Josh' and Sketchorama'.

We saw her perform at Edinburgh in 2016 and can testify to her hilarious ways, keep those eyes peeled for more from her this year. 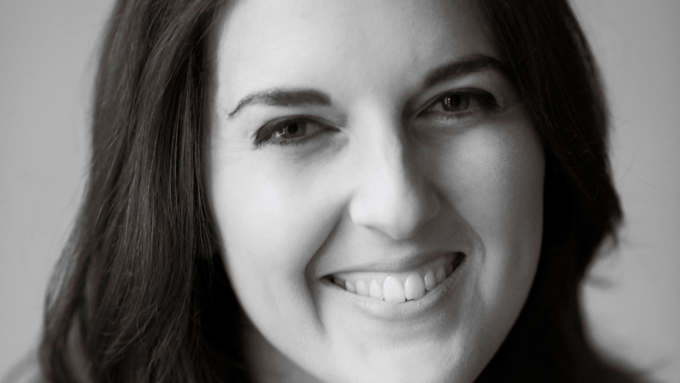