Roger plays the role of DI Fred Thursday – the boss of Endeavour Morse – who at the end of the second series had been shot. The opening episode tied up loose ends from series two and brought us to a new storyline in this wonderful drama. And with the glorious period details and intriguing plots, Series Three promises to be as brilliant as the previous two.

It makes for perfect Sunday evening viewing and the good news is there are three more to look forward to in this current series.

Endeavour is on Sunday at 8pm on ITV and you can catch up here. 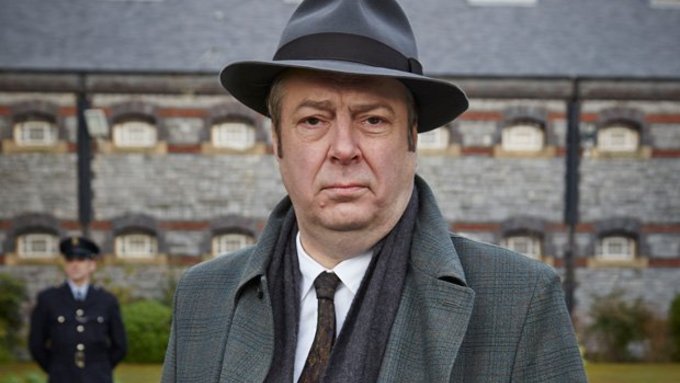