Well obviously he is ROGER ALLAM but he's also playing Uncle Vanya in the production...'Uncle Vanya'. The Chekhov play has been revived especially for the first ever Chichester Festival Theatre.

Not only is ROGER ALLAM starring in the show but he is also the star of the show, playing the lead role to some pretty impressive critical acclaim. The London Evening Standard says that, "with Allam at it's core, this is an emotionally truthful production, absorbing and affecting". We would also like to add 'Boom'!

Read The London Evening Standard's review in full here. You can also book tickets for yourself here.

ROGR ALLAM has been a voice over agent at Another Tongue voice agency for 5 years. 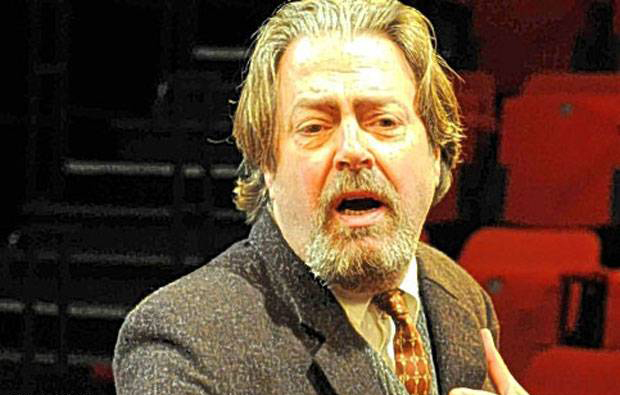 Picture courtesy of The London Evening Standard
share me