ROGER ALLAM is returning to our screens in series 4 of 'Endeavour".

The show has done nothing but gain momentum after debuting as a one off special. It focuses on the early part of Inspector Morse's career with Roger playing his superior, DI Fred Thursday.

Catchup on old series via the ITV Hub here, and then tune for the new ones this Sunday 8th at 8pm on ITV1. 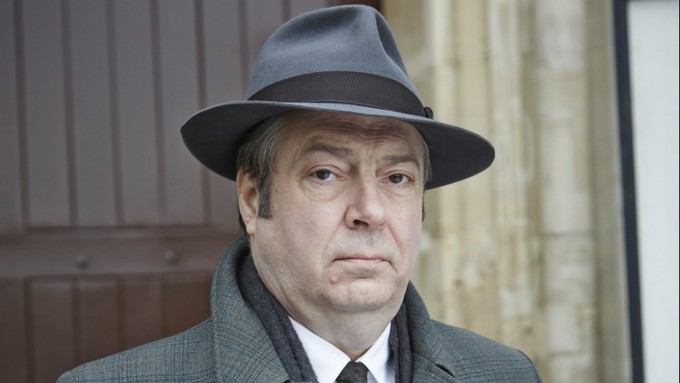