ROB JARVIS is proving himself to be the go to guy if you want to make a TV drama.

This Autumn will see the rise of Rob, he is starring in no less than 4 series set to hit our screens. 'Hunted', 'Death in Paradise' and 'Good Cop' will all be shown on BBC1. The latter starts next Thursday at 9pm. 'Monroe' is a hospital drama brought us by ITV1 and the second series will will also star our Rob.

ROB JARVIS has been a voice over artist at Another Tongue voice agency for 12 years. 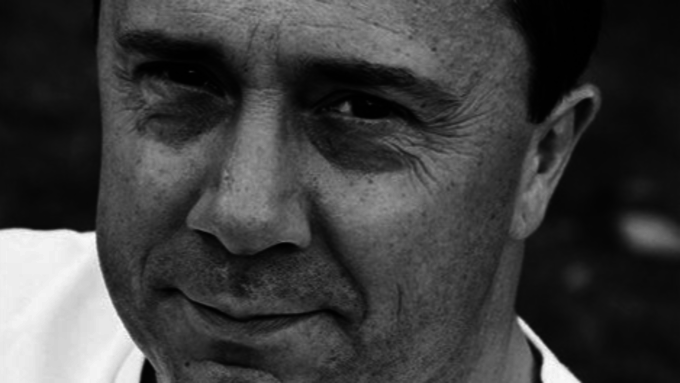