RICHARD LINTERN has indeed turned down the road of Forensic Pathology, admittedly it's part his role in BBC 1 crime drama 'Silent Witness', but we still think it's cool.

Richard has been speaking about the constitution testing nature of the role, namely having to slice your way through incredibly realistic latex flesh on a daily basis.

"The attention to detail on the prosthetics - from a placenta, to a neck incision to a fingernail - is amazing"

For an extended interview with Richard about his new role follow this link.

'Silent Witness' will be airing on Thursday and Friday nights for the next two weeks at 9pm. You can also catch up on the first story of the series here. 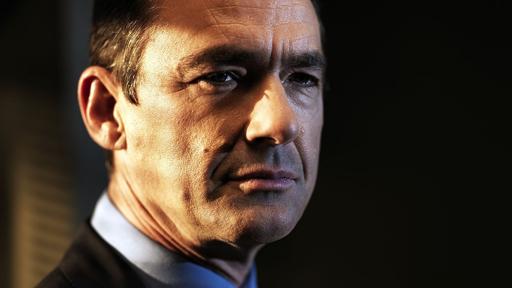