OLIVER SEYMOUR-MARSH will be touring the entire flipping world pretty soon in a band. He's not a new top secret member of The Rolling Stones but he will be playing lead guitar in the 'One Man, Two Guvnors' band.

The production will begin touring the UK this month, starting at the Leicester Curve on October 25th. The international tour will then commence next February.

For more information - tickets and what not, click on this bit here.

OLIVER SEYMOUR-MARSH has been a voice over artist at Another Tongue for 2 years. 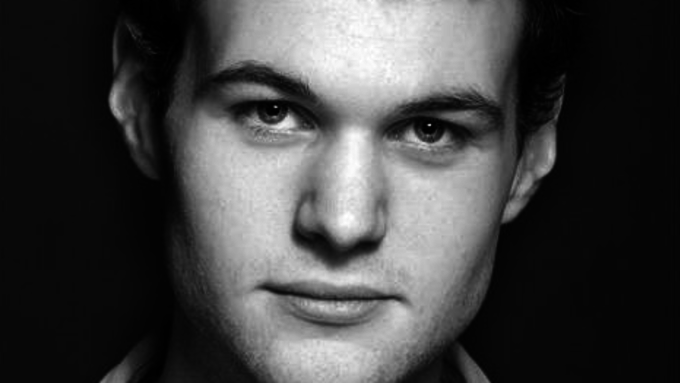