NICHOLAS PINNOCK is a very busy man. Not content with having one film being premiered at the London Film Festival – he has two. The first is 'Monsters: Dark Continent' and the second is 'The Keeping Room'.

'Monsters: Dark Continent' is on general release from November 28th and 'The Keeping Room' has yet to have its release date confirmed.

Added to this Nicholas is playing the role of Frank Sutter in the powerful 12 part drama Fortitude (alongside LEANNE BEST) which will air in late January on Sky Atlantic and Pivot in the US – both to be aired on the same day. Currently Nicholas is in sunnier climes in Morocco as he is filming a new NBC drama for America with more details to follow later. He is back on home soil from October 8th! What a schedule – makes us feel tired just writing about it all! 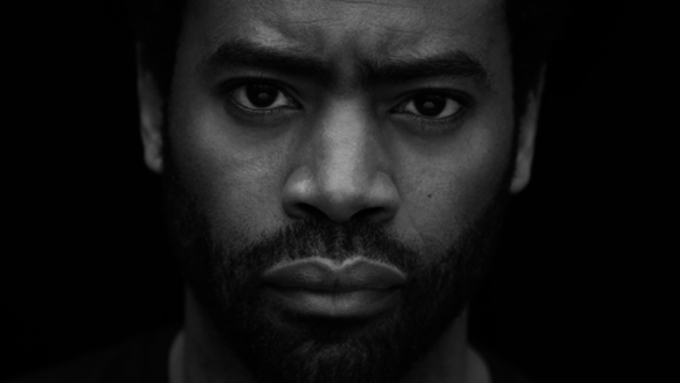