Produced by Curtis "50 Cent" Jackson, and by creator Hank Steinberg, Nicholas plays Aaron Wallace, a prisoner who becomes a lawyer and fights to overturn his life sentence on a crime that he did not commit.

The series is based on Isaac Wright Jr. an inmate turned lawyer who had been sentenced to 70 Years + LIFE in prison. He was the first person who was wrongfully convicted under the Kingpin stature in the state of New Jersey, who then fought is way out by representing other prisoners to help his own case, and eventually get himself out of jail.

This outsanding ABC Series airs on the 11th of February in the USA. For more information click here. 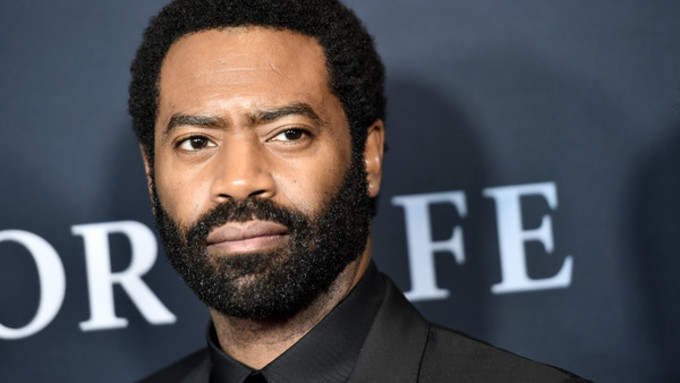