SAFFRON BURROWS was in attendance at the 2016 Golden Globes to see her show 'Mozart In The Jungle' win two impressive awards.

They snaffled up Best Musical or Comedy and Best Lead Actor in a very successful night for this Amazon original. This was shortly followed by the annuouncement that season three will start shooting in the summer.

If you're wondering what all the fuss is a bout you can watch seasons one and two right now on Amazon Prime. 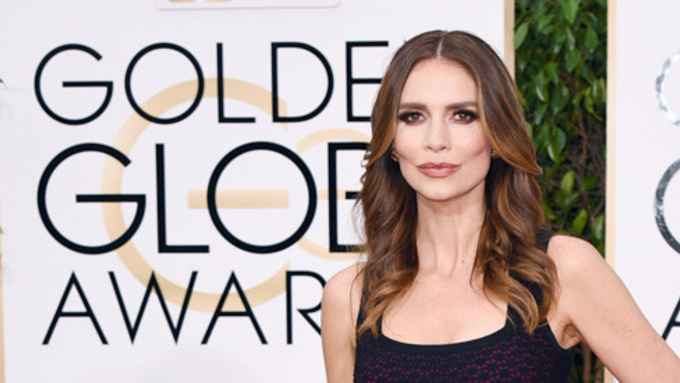