The much anticipated fifth series of Homeland has returned to Channel Four at 9pm on Sundays.   At Another Tongue we are huge fans and there was cause for even more excitement as MAX BEESLEY has become a member of the cast.

This series Carrie is based in Berlin but is drawn back into the dangerous world that she wished to leave behind.   Max plays the role of Mike Brown who is her private secretary on the ground in Lebanon.   Mike’s role is to keep Carrie out of harm’s way but it does not quite go to plan. 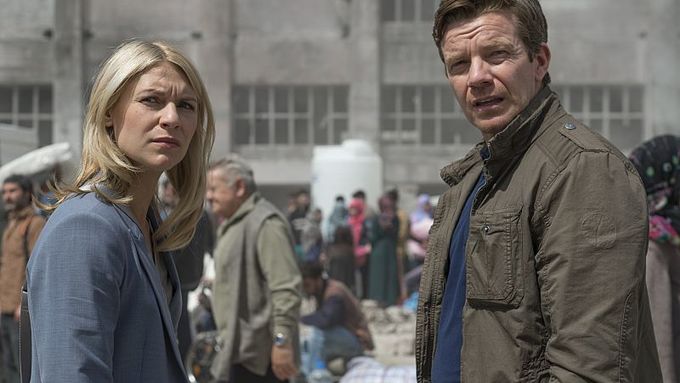