Father Brown has returned to BBC1 Daytime for a fourth series with Mark Williams returning to the title role. Beautifully shot against the gorgeous Cotswolds countryside this popular programme is so well acted and directed that it is no wonder it has become a firm favourite. Each case poses different problems for Father Brown but with his wise and wily personality he is never far from the solution. 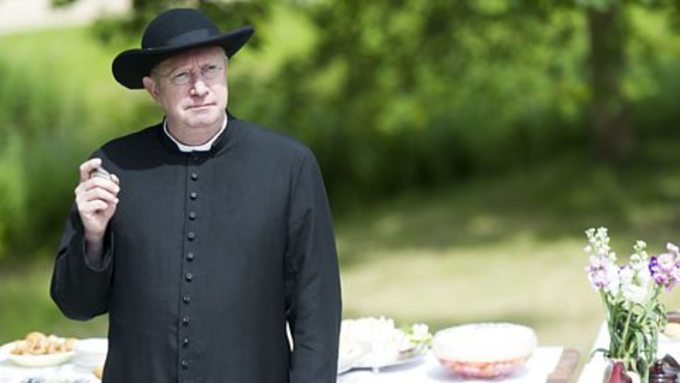