Mark Strong to Play for England

Olivier Award winner MARK STRONG has been chosen to play for England in an Upton Park farewell game this Bank Holiday Monday.

A team of England footballing legends will line up alongside some of Britains finest entertainment names against their old foe Germany. Players include Rio Ferdinand, Joe Cole, Teddy Sheringham, Jack Whitehall and many more.

The match will kick off at 4pm and will also be shown live on Channel 5 with coverage starting at 3.30pm. However if that's not enough you can still buy tickets from the West Ham Box Office. 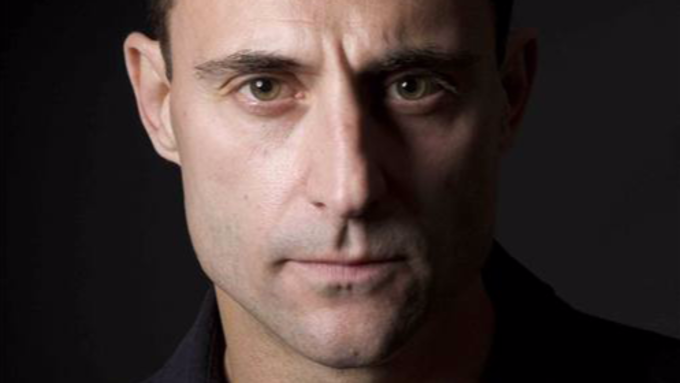