MARK STRONG spoke with us earlier this week about his role in the much acclaimed A View From The Bridge. The play is already sold out so luckily there is a chance to watch this tour de force on 26th March when NT Live will live broadcast the play from the west end to cinemas nationwide.

To get a flavour about Mark's role in A View From The Bridge watch the video below. We will also be talking to Mark further about this extraordinary play and there will be a chance to win two tickets to the play - so watch this space! 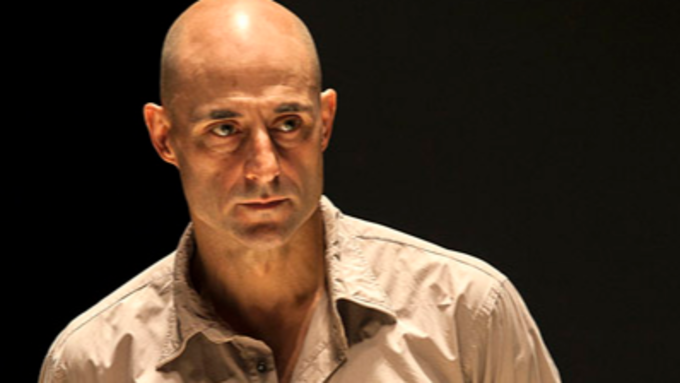