MARK STRONG has been recording in our studio this afternoon so we thought, hey; wonder what he’s up to these days? Here’s what he told us…

Since returning from Detroit, where he was filming ‘Low Winter Sun’ for the channel that brought us ‘The Walking Dead’, he hasn’t stood still. He has already shot a comic short called ‘Nosferatu in Love’ with Peter Straughn, who wrote Tinker Tailor Soldier Spy. Mark stars as an actor in the midst of playing the vampire Nosferatu, who goes on a crazy bender one night in Prague after his wife leaves him.

Right now Mark is filming ‘The Secret Service’ directed by Matthew Vaughn, based on the comic book by Mark Millar who also wrote ‘Kick Ass’. He stars alongside Colin Firth and Michael Caine and Sam L Jackson - just some of the biggest names in the business then Mark. The film is a violent comic twist on spy movies.

Moving forward to 2014, Mark will be heading to New York for ‘Ad Inexplorata’, an independent film about an astronaut on a one way mission to Mars. This film will be produced by the people who brought us ‘Beasts of the Southern Wild’ and financed by the Sundance Film Festival fund.

So there you have it, Mark Strong and his latest activities. We should also point out that despite currently shooting ‘The Secret Service’ he is still available for voice overs. 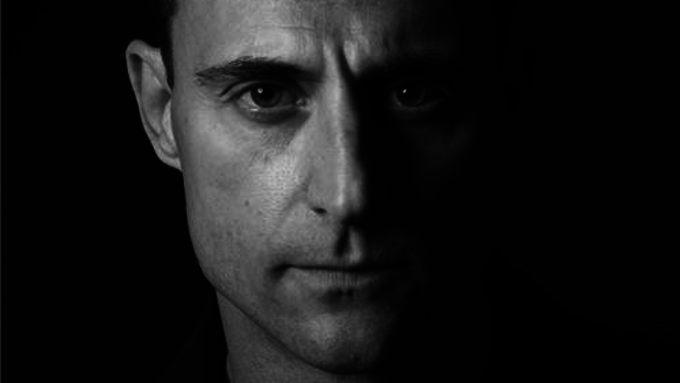