Our fabulous Lorraine Pilkington stars in a brand new animated feature film, Capture the Flag, set for release next week!

Lorraine voices Mike Goldwing, a 10 year old boy who's greatest ambition is to reunite his family by reaching for the Moon.

Listen out for Lorraine across all Odeon Cinemas from the 29th of January.

Check out the trailer, here. 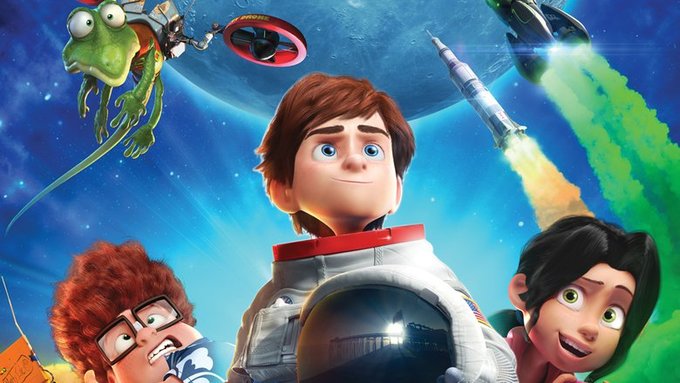